Glen Davis #0 of the Los Angeles Clippers against the Houston Rockets in Game Two of the Western Conference Semifinals during the 2015 NBA Playoffs on May 6, 2015 at the Toyota Center in Houston, Texas.

Eighteen former NBA players, including former Celtics player Ronald Glen “Big Baby” Davis, have been arrested and charged with defrauding the NBA’s Health and Welfare Benefit Plan out of $4 million.

The ex-players are accused in an indictment filed in federal court in the Southern District of New York for submitting false reimbursement claims from around 2017 to 2020 for medical and dental services that were not actually purchased.

The indictment said they received approximately $2.5 million in fraudulent proceeds.

Terrence Williams, 11th overall in the 2009 NBA draft by the then-New Jersey Nets, was named as the alleged ringleader of the scheme, according to the indictment file.

Williams allegedly recruited other NBA players to defraud the health care plan by offering fraudulent invoices in exchange for the payment of kickbacks to him.

Allen’s wife, Desiree Allen, is the only woman and non-NBA player charged in the indictment. 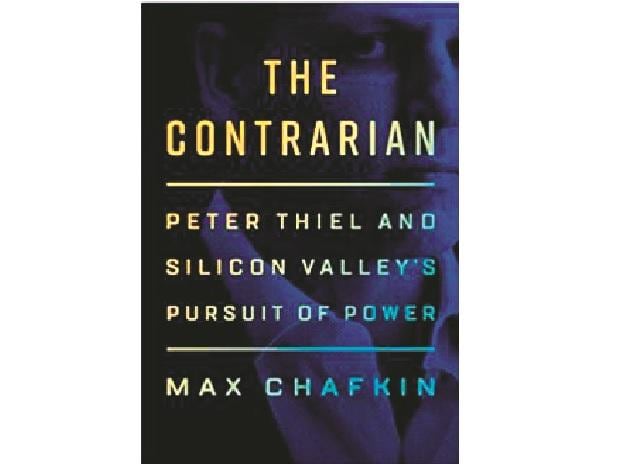 What makes a tech mogul