As a former start-up investor and the co-founder and CEO of $1 billion autos marketplace Carro, Aaron Tan knows a thing or two about running a business.

But if he had one piece of advice for other would-be entrepreneurs, it would be this: don’t go it alone.

“I don’t know whether I am qualified enough to give advice, per se. But I would always say that you should try to find a core team of people,” Tan told CNBC Make It.

For 36-year-old Tan, it was critical to his business.

You first of all need to find that group of friends that is willing to take the leap of faith with you.

When he was first inspired to build an algorithm to help car buyers and sellers compare the best deals across Southeast Asia, he quickly enlisted his friends from Carnegie Mellon’s School of Computer Science to join him on the journey.

Tan is Singaporean, and his co-founders Aditya Lesmana and Kelvin Chng are Indonesian and Thai respectively. That meant that together, they had a much better understanding of the markets they were targeting and the problems they were solving — more so than Tan would have ever had on his own.

“One thing that I always give thanks to is that my team tends to be very international from day zero. This makes it a lot easier for us when we enter a market,” said Tan.

It’s advice that harks back to Tan’s early days as a venture capitalist (VC) investing in companies across the U.S. and Southeast Asia.

A strong founding team is important for a start-up, he said.

“As a former VC, I saw companies, and we didn’t invest, mainly because there was one strong individual and there were no co-founders,” said Tan.

what is very important is to support each other, and for that matter, complement each other.

“For me, what is very important is to support each other, and for that matter, complement each other,” he added.

According to Tan, a founder’s ability to build a founding team is a good sign they are self-aware and understand their strengths and weaknesses. But it also demonstrates their ability to convince others of their vision.

“You first of all need to find that group of friends that is willing to take the leap of faith with you before you are able to find the next 100, the next 1,000 people to grow your company,” he said. 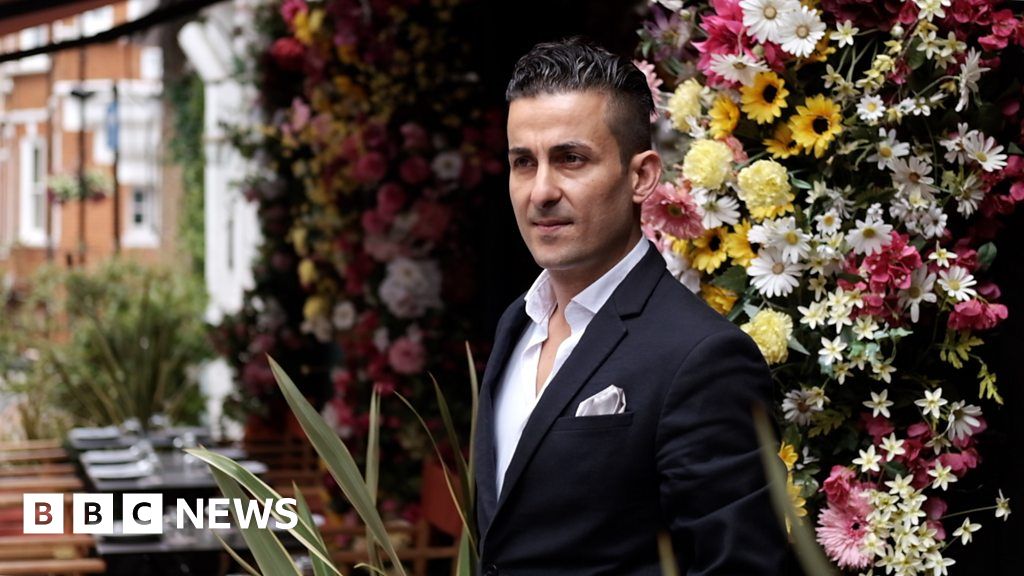 ‘I’d do furlough again if it keeps everybody safe’