U.S. stock futures were steady Tuesday as elevated bond yields and U.S. oil prices dipped. West Texas Intermediate crude was still around seven-year highs above $80 per barrel. The 10-year Treasury yield was trading back to June highs at about 1.6% ahead of the government’s 10 a.m. ET release of its latest Job Openings and Labor Turnover Survey. Economists expect 10.9 million job openings as of the end of August, unchanged from the record level posted at the end of July.

The House is set to vote Tuesday to approve a short-term debt ceiling hike, sending the measure to President Joe Biden for his signature. The $480 billion compromise increase will allow the federal government to pay its bills until early December. It cleared the Senate last week in a party-line Democratic vote. The standoff over an Oct. 18 deadline ended when Senate GOP leader Mitch McConnell agreed to help pass the short-term increase. But he insists he won’t do it again. McConnell wants Democrats to use their slim majorities on Capitol Hill to act alone on the debt ceiling through the reconciliation process.

Travelers wait to check in at the Southwest Airlines ticketing counter at Baltimore Washington International Thurgood Marshall Airport on October 11, 2021 in Baltimore, Maryland.

Southwest Airlines scrapped 87 flights, or about 2% of Tuesday’s schedule, after cancelling about 2,220 since Saturday. More than half of the cancellations came Sunday, when Southwest wiped out 30% of its daily schedule. In August, the airline reduced its schedule in hopes of fixing operational struggles over the summer that regularly led to dozens of cancellations. There was speculation this weekend’s disruptions were driven by excessive worker sick calls tied to a Covid vaccine mandate. Southwest said that’s “inaccurate” and “unfounded.”

Republican Texas Gov. Greg Abbott issued an executive order prohibiting any entity, including private businesses, from imposing Covid vaccination requirements on employees or customers. “The COVID-19 vaccine is safe, effective, and our best defense against the virus, but should remain voluntary and never forced,” Abbott said in a statement. He said in his order that it was prompted by the Biden administration’s federal vaccine mandate, which the Texas governor called federal overreach.

Jamie Dimon is still a bitcoin skeptic. The JPMorgan CEO, at a conference Monday, said the world’s biggest digital currency has no intrinsic value. “I personally think that bitcoin is worthless,” Dimon said. “But I don’t want to be a spokesman for that, I don’t care. It makes no difference to me. I don’t think you should smoke cigarettes, either.” Bitcoin, while lower Tuesday, was still above $57,000, a level not seen since May. It’s been rallying recently. Bitcoin was up roughly 30% in October. It hit an all-time high near $65,000 in April before sinking below $30,000 this summer.

— Reuters and NBC News contributed to this report. Follow all the market action like a pro on CNBC Pro. Get the latest on the pandemic with CNBC’s coronavirus coverage. 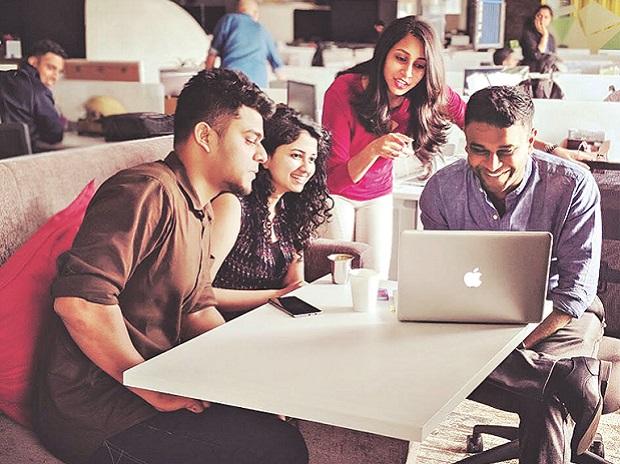 MTV Youth Study: 46% Gen Zers believe in richer life than a meaningful one