Hong Kong: Chinese artificial intelligence startup SenseTime Group is considering whether it can proceed with a planned $767 million Hong Kong initial public offering after the US added it to an investment blacklist, two sources familiar with the situation told Reuters.

The sources said on Saturday that the company had not yet made a final decision on whether to go ahead with the listing, while one added that it would consider whether to make additional risk disclosures if it proceeds.

A spokesman for SenseTime declined to comment on possible IPO changes.

SenseTime had missed the pricing date for the IPO on Friday after a media report that a blacklisting was imminent.

The designation was confirmed later on Friday when the US Treasury Department added SenseTime to a list of “Chinese military-industrial complex companies,” part of sweeping human-rights-related sanctions on dozens of people and entities tied to China, Myanmar, North Korea and Bangladesh.

The Treasury Department accused SenseTime of having developed facial recognition programmes that can determine a target’s ethnicity, with a particular focus on identifying ethnic Uyghurs.

SenseTime said in a statement on Saturday that it “strongly opposed the designation and accusations that have been made in connection with it,” calling the accusations unfounded.

SenseTime’s addition to the US blacklist would prohibit US-based investors from buying its shares.

SenseTime had planned to sell 1.5 billion shares within a price range of HK$3.85 to HK$3.99 each in the IPO. It was due to set the final price and allocate shares to institutional investors on Friday, according to the firm’s filings. 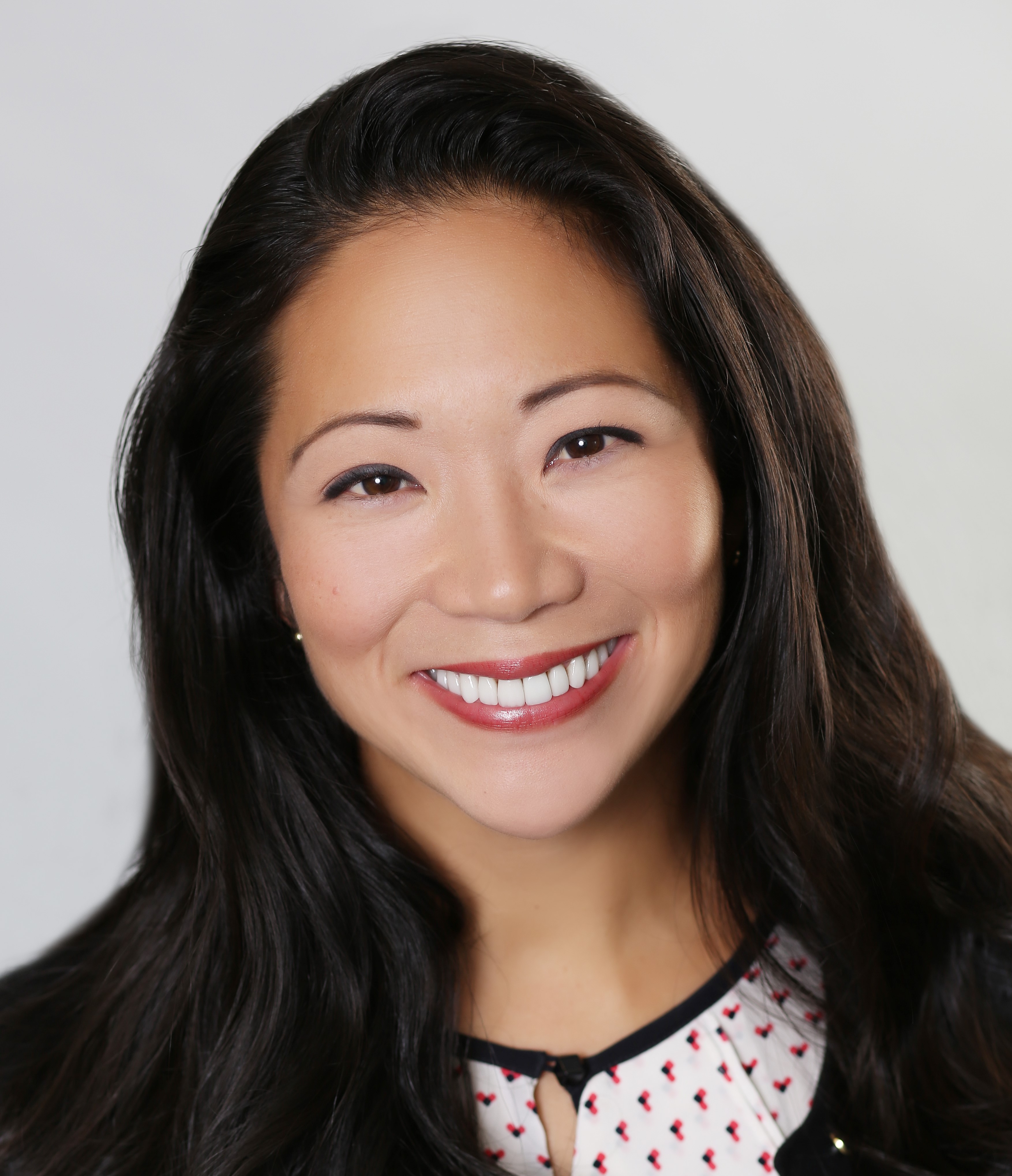