Skip to Content
Home / Business / A chaotic transfer of power 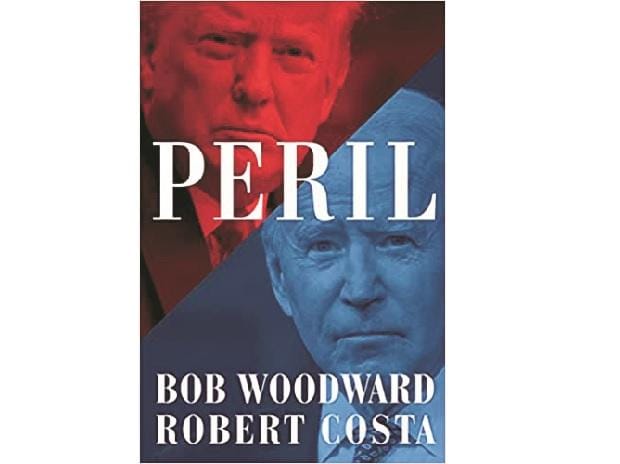 
The titles of Bob Woodward’s three books about the Trump administration — Fear, Rage and now Peril — are appropriately blunt. The books, about the staccato stream of events that accompanied Donald Trump’s time in office, are written at a mostly staccato clip.


The frantic pace is redoubled in Peril, written with Robert Costa, Woodward’s colleague at The Washington Post. Broken up into 72 short chapters, it hurtles through the past two years of dizzying news. The book’s centrepiece is the riot at the Capitol on January 6, and its primary concern is how President Trump behaved in the lead-up to and the aftermath of that crisis.


Books in this genre like to make news, and this one doesn’t waste any time. Its opening pages recount how last October and again in January, after the riot, Gen Mark A Milley, chairman of the Joint Chiefs of Staff, had secret conversations with his Chinese counterparts to assure them that the United States was “100 percent steady,” despite what they might be seeing and hearing.


The Chinese were concerned that Trump might lash out on a global scale in a desperate attempt to secure his power. Milley went over the process for nuclear strikes and other acts of war with his colleagues, to make sure nothing was instigated without his awareness. He was, Woodward and Costa write, “overseeing the mobilization of America’s national security state without the knowledge of the American people or the rest of the world.”


The former New York mayor becomes a more prominent player here than in the previous books. In Fear, Woodward had noted that Giuliani was the only Trump campaigner to appear on a prominent Sunday morning talk show to support his candidate the week that the notorious “Access Hollywood” tape was leaked. He actually went on five shows, a rare feat.


At the end, Woodward wrote, he was “exhausted, practically bled out,” but had “proved his devotion and friendship.” It will be left to psychologists, not historians, to write the definitive account of why Giuliani remained so steadfast to the president, but in Peril he’s portrayed as the prime force behind Trump’s refusal to let the election go.


“I have eight affidavits,” Giuliani said in a room of friends and campaign officials three days after the election, hinting at the scope of the alleged voting fraud. Later the same day, in front of Trump and others: “I have 27 affidavits!” And yet again the same day, he urged Trump to put him in charge.


The note about this book’s sources is nearly identical to the notes in the previous two books. The authors interviewed more than 200 first-hand participants and witnesses, though none are named. Quotation marks are apparently used around words they’re more sure of, but there’s a seemingly arbitrary pattern to the way those marks are used and not used even within the same brief conversations.


And as usual, though the sources aren’t named, some people get the type of soft-glow light that suggests they were especially useful to the authors. In this book, much of that light falls on Milley and William P Barr, Trump’s attorney general from November 2018 to December 2020.


In addition to Milley’s actions, the book has gotten attention for a scene in which — read this next part slowly — the former Vice President Dan Quayle talks sense into Pence. Trump had suggested to Pence that he had the power to essentially rejigger the electoral outcome as head of the Senate, an idea that Quayle told Pence was “preposterous and dangerous.” Woodward and Costa write, in a rare bit of deadpan: “Pence finally agreed acting to overturn the election would be antithetical to his traditional view of conservatism.”


Trump tweeted about the election ballots on the morning they were to be certified: “All Mike Pence has to do is send them back to the States, AND WE WIN. Do it Mike, this is a time for extreme courage!” “Extreme courage” is not the first phrase one reaches for to describe Pence after reading Peril.


On his way to the Capitol on January 6, Pence released a letter saying that he did not have the “unilateral authority” to decide which electoral votes got counted. His reward? About an hour later, protesters inside the Capitol chanted for him to be hanged.


In the wake of the riot,Peril loses force. Even more fatally for the book’s momentum, Woodward and Costa devote 20 pages — a lifetime by their pacing standards — to behind-the-scenes negotiations for President Biden’s $1.9 trillion stimulus package.


The book mounts a final rally, helped by circumstance. A late section closely recounting Biden’s decision to end the American war in Afghanistan is plenty absorbing. The authors recount Biden’s resistance to the war when he was vice president under Obama. Biden was long insistent that the point of American engagement in the country was to diminish the threat of Al Qaeda and not to crush the Taliban. He held to his strategy despite advisers who presented him with a “stunning list of possible human disaster and political consequences.”


As Peril” nears its close, the Delta variant is muddying the pandemic picture, and that’s not the only detail that makes it read like a cliffhanger. “Trump was not dormant,” the authors write. He was staging rallies for supporters, and getting good news about his place in very early polls for 2024. Like an instalment of a deathless Marvel franchise, for all its spectacle Peril ends with a dismaying sense of prologue. 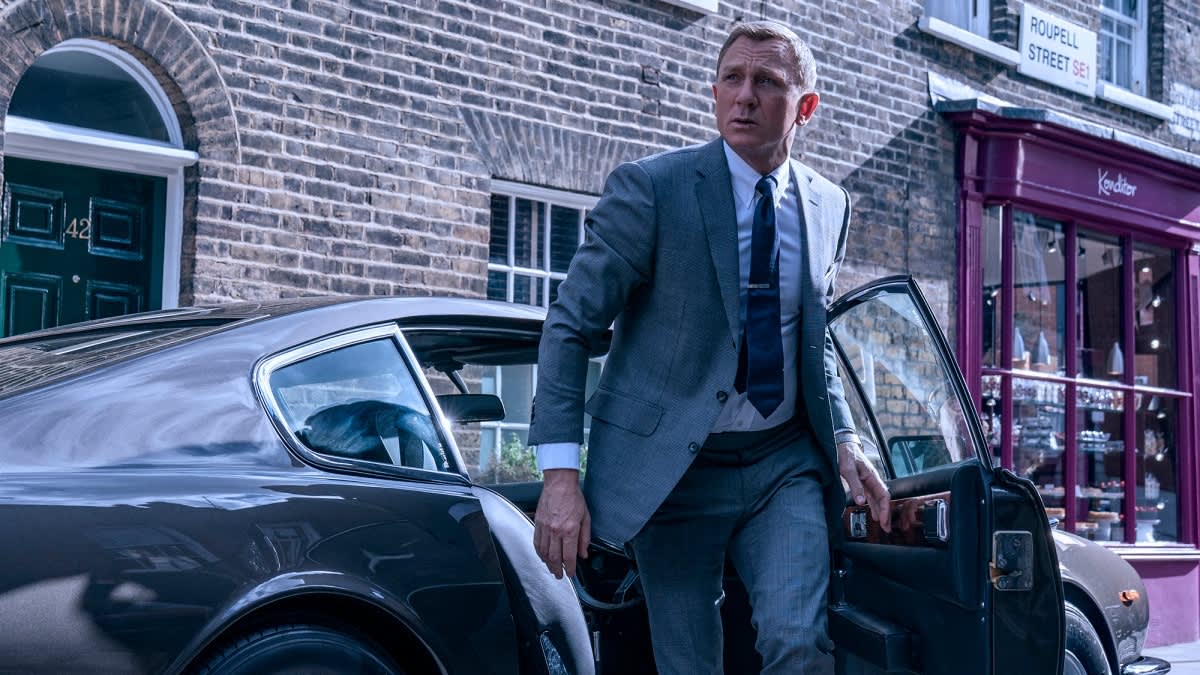 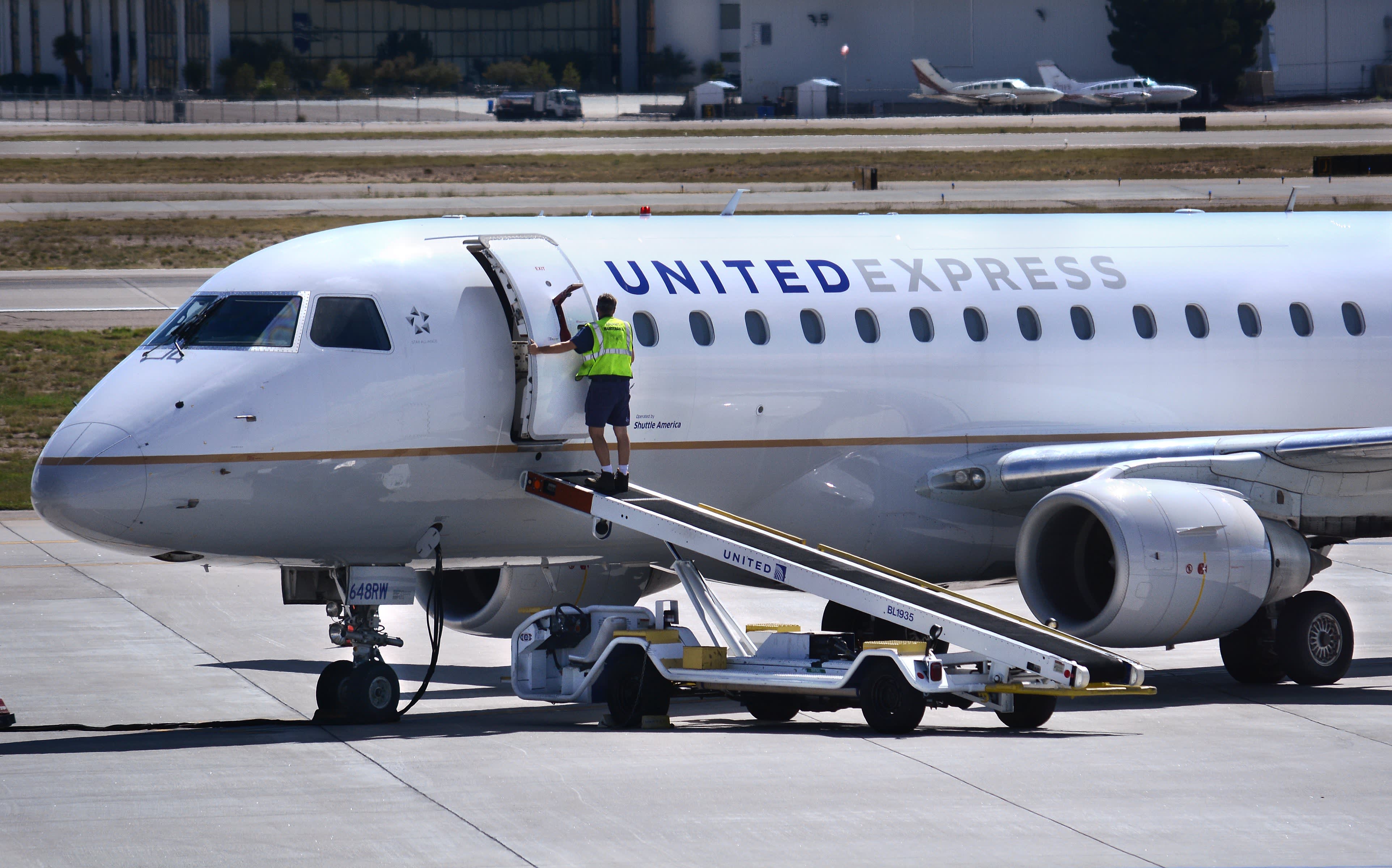 Regional airlines that fly for the major U.S. carriers aren’t mandating vaccines for staff — yet 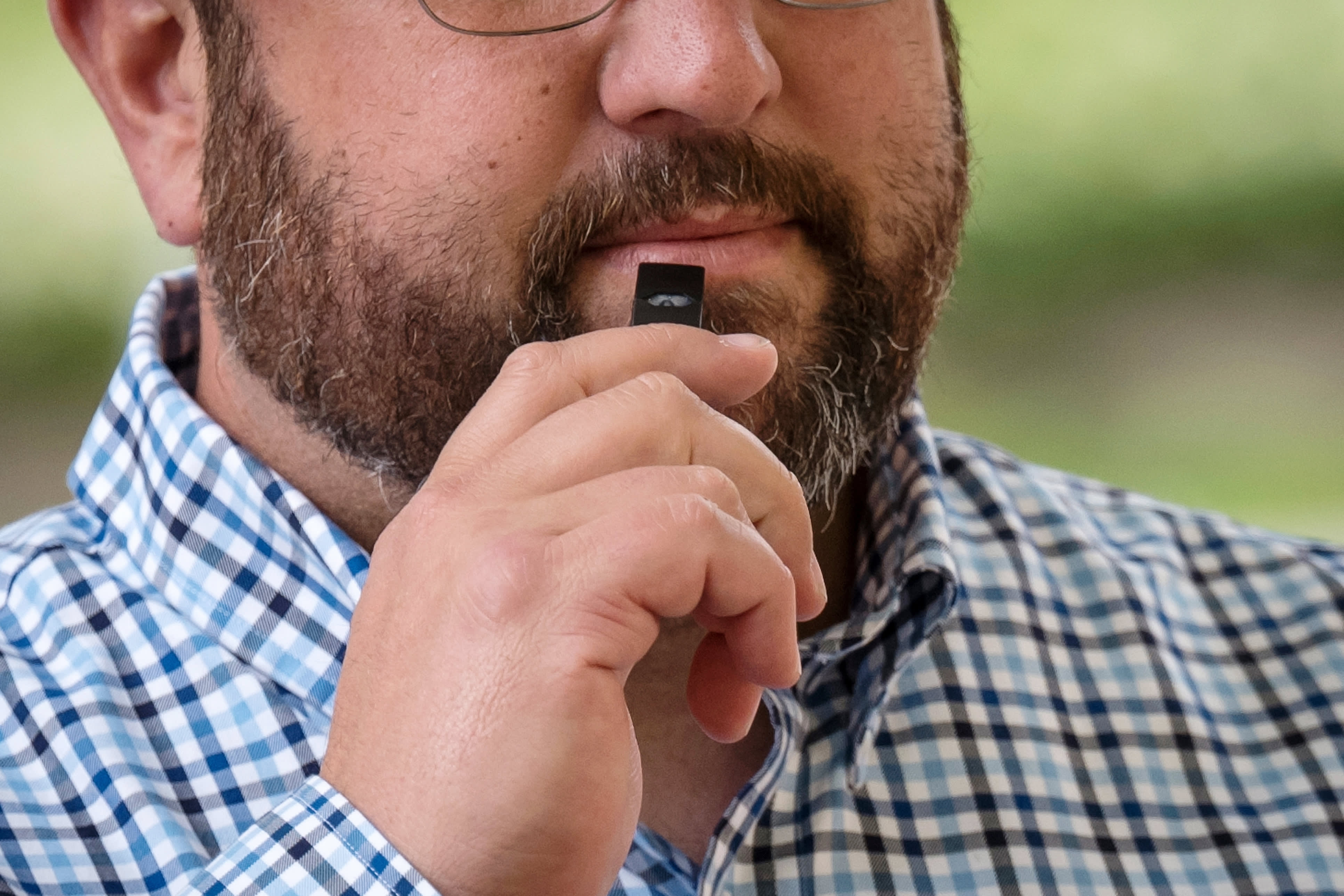