Skip to Content
Home / Business / A question of disclosure I’ll Take Your Questions Now: What I Saw at the Trump White House


Observers often compared Donald J Trump’s administration to the kind of reality show he once oversaw. But the many memoirs to emerge from its maw, the latest by an operative who toggled dutifully for almost six years between the former president and first lady before hitting her personal limit on January 6, 2021, more closely resemble the early-aughts drama Lost.


It’s as if a jumbo jet has crashed and the survivors — or were they casualties? — are wandering shocked in the jungle, trying to make sense of what happened: Groping and griping and sniping at each other. And the rest of us are left trying to sort out who’s who in the cast.


One could be forgiven for forgetting this particular player, Stephanie Grisham, who during her nine months as White House press secretary held no official news briefings, thus escaping the gleeful Saturday Night Live caricatures that befell her predecessors, Sean Spicer and Sarah Huckabee Sanders, though not the scorn from those who wondered what, exactly, taxpayers were getting for their money. Part giddy travelogue, part belated apologia, part petty payback, all personal-therapy session, her book is titled I’ll Take Your Questions Now — which might invite the retort: “Now you’ll take our questions?”


Chatty, sarcastic and scatological (her first real encounter with Mr Trump is near a toilet), her prose effectively Ex-Laxes the whole weird experience. Ms Grisham, we learn, a divorced mother of average means who previously wrangled reporters for Mitt Romney, spent much of her tenure in both the West and East Wings simmering quietly in disquiet. She simmered about Stephanie Winston Wolkoff, a Vogue alumna and early adviser to Melania, who wrote one of the first, splashiest tell-alls. About Dan Scavino, the head tweetkeeper who was apparently a real diva about hotel rooms and such. About an unnamed ex, widely reported to be the former White House aide Max Miller, nicknamed the “Music Man” for choosing show tunes to soothe the savage breast of the tempestuous big boss. About Mark Meadows, the waning-days chief of staff to whom, on “a scale of awfulness in the Trump White House, with a five being the most terrible person around,” Grisham awards a 12. About Lindsey Graham, whom she dubs “Senator Freeloader” for his “gross and tacky” way of hoovering up hors d’oeuvres by the pool at Bedminster. And Jared Kushner? He is “Rasputin in a slim-fitting suit.”


Never mind Lost; Ms Grisham has far more classic pop-culture analogies at her fingertips. Angling to dine with the British royals, the extended Trump family reminds a colleague of the ’60s sitcom The Beverly Hillbillies, poised to flip the finger bowls. She likens Steve Bannon and Reince Priebus to Oscar and Felix, the slob and neatnik roommates in The Odd Couple. Tending to his own flossy coif with comb, hair dryer, spray and oversize scissors, Donald Trump is the delusional, preening Norma Desmond from one of his favourite movies, Sunset Boulevard. Watching the returns of the 2020 election with the colleagues she by then felt to be freakish aliens suggests “a ‘Star Wars’ cantina scene as produced by One America News network.”


Most poignantly, the author casts herself and Melania, from whom she’s been estranged since quitting, finally, during the Capitol insurrection, as Thelma and Louise: grasping feminist hands against Mr Trump’s various and frequent betrayals and improprieties. “My girl,” as Ms Grisham repeatedly refers to her erstwhile employer, was fond of texting the strong-arm emoji as a show of favour. “We were rebels,” she writes, “lovin’ life and livin’ the dream” — though when Ms Grisham proposes a just-gals session on the Mar-a-Lago beach during the Stormy Daniels scandal, Melania can only envision a possible photo op. (The outing was scotched.) Ms Grisham, a T J Maxx shopper insecure about her appearance, seems both appalled and enthralled by Melania’s scrupulous attention to high-end fashion and secluded self-care.


As a spokeswoman for Melania, Ms Grisham certainly had her work cut out for her. Despite Melania’s supposed facility in five languages, the first lady’s preferred mode was silence, leaving journalists to overanalyse feverish messages sent by outerwear such as a $51,500 Dolce & Gabbana embroidered cocoon coat furnished by her delightful-sounding stylist, Hervé Pierre — “it’s not as if Michelle Obama and Laura Bush walked around in burlap sacks,” Ms Grisham sniffs in defence — or the notorious, gnomic “I Really Don’t Care, Do U?” jacket from Zara, “that damn jacket,” curiously pictured again on this book’s back cover. (Should it be preserved at the Smithsonian?) Melania really did care for children as well as couture, Ms Grisham convincingly insists — though well-meaning ideas, like sending young students in Malawi mirrors, were nixed by others at the White House: Bad optics.


If you spent the period from 2016 to 2020 in a “wake me when it’s over” crouch, this will also be a useful primer on the chaos of the executive branch at that time, told in chapters paced well, like holes on a golf course. Gliding lightly over her own background, flicking in bits of introspection, Ms Grisham concludes that she was in a “classic abuse relationship,” with the president a “distant, erratic” father figure whose phone calls and bursts of temper induced a chest-tightening panic, and whose behaviour — with world leaders, with women — shocked her, as abusers will, into a kind of compliant numbness.


“Are your teeth real?” he asks her early in their acquaintance. They are, and turns out they’re pretty sharp. 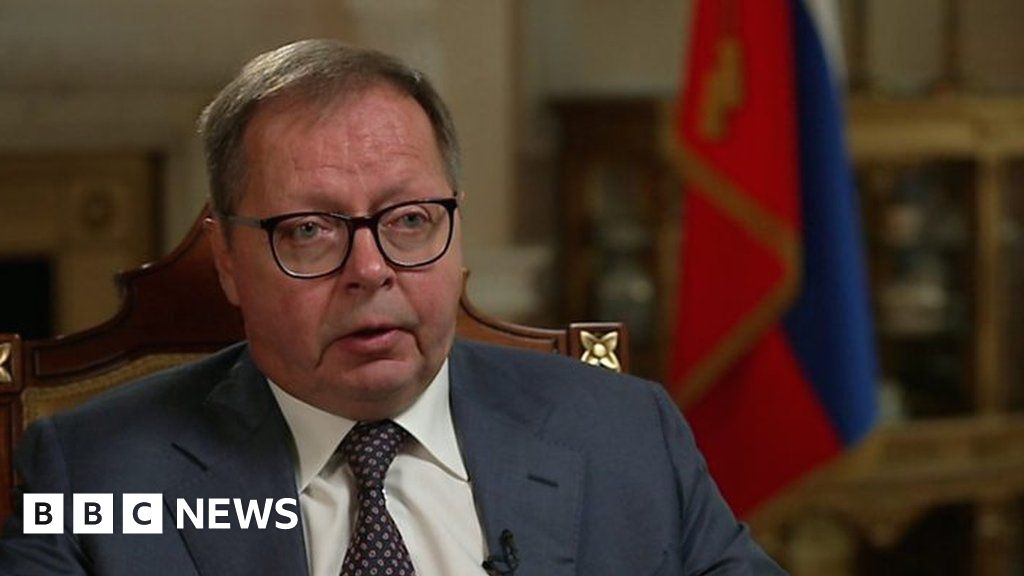 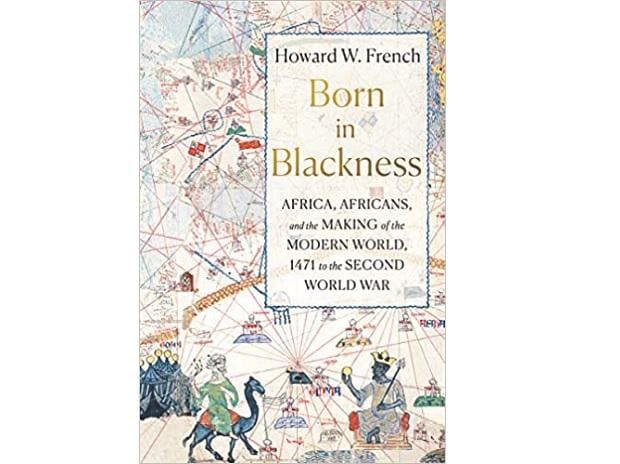 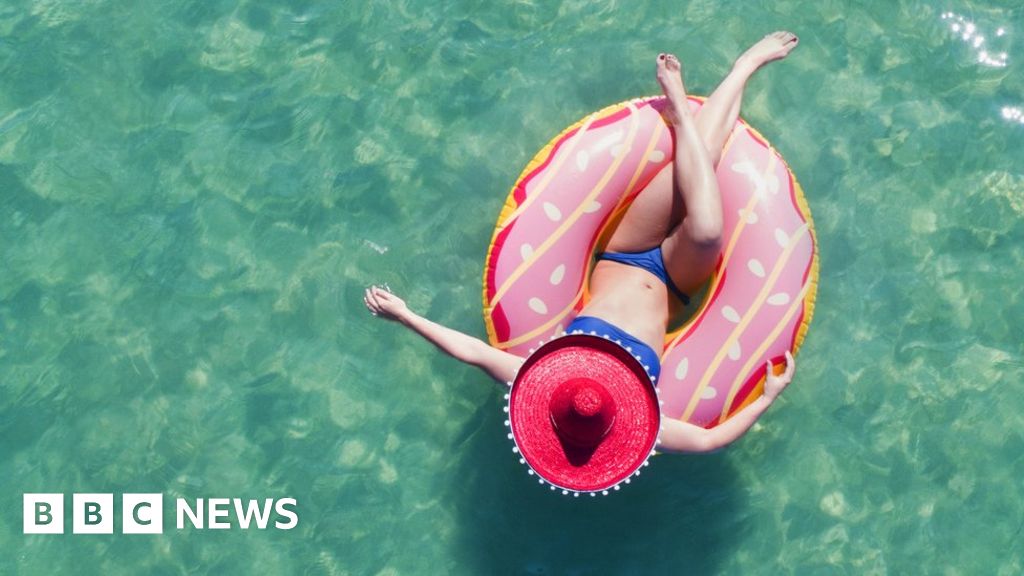