Skip to Content
Home / Reaserch / A silver lining of ready inventory and a stockpile of debt: Is Lodha’s Macrotech a value buy?

Two roads diverged in a yellow wood, And I took the one that went through the rebranded neighbourhood of Upper Worli, Upper Thane and new Cuffe Parade.The ‘I’ in the above reworked phrase taken from Robert Frost’s famous poem refers to Mumbai-based realty developer Macrotech Developers. Formerly known as the Lodha Group, the company has been a pioneer at rebranding the Maximum City’s not-so-desirable PIN codes.Prior to changing its own name, it 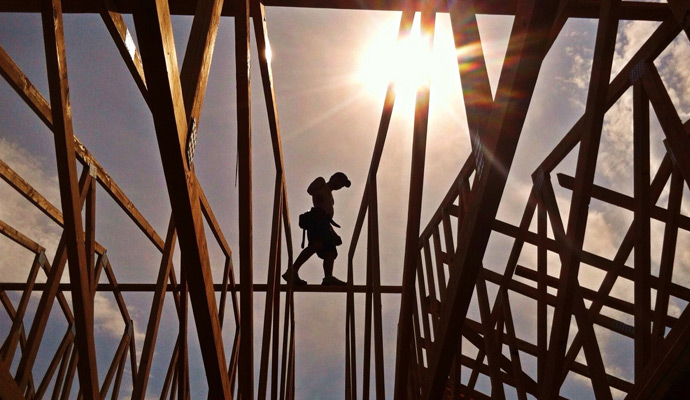 Management lessons of The True Believer

Stocks, IPOs, or mutual funds: where to invest when the market touches new highs?