Apple announced on Tuesday that it plans to hold a launch event on Oct. 18, where the company could announce new MacBook laptops and AirPods headphones.

The event was announced in invites to media and a tweet from Apple marketing senior vice president Greg Joswiak with the slogan “unleashed.”

AirPods and Apple’s most expensive and largest MacBooks are due for a revision, as the most recent models for both products were released in 2019.

The launch will be streamed on Apple’s website, as the company has held virtual launch events since the start of the pandemic in 2020. Apple typically launches new products ahead of the holiday shopping season, Apple’s busiest time of the year for sales.

Apple has been updating its line of laptops and desktops running the MacOS operating system to run on chips it designs, instead of using processors made by Intel. So far, Apple has released MacBook Air, MacBook Pro, Mac Mini and iMac computers using its chips.

But Apple has not yet updated its most powerful desktop computers to use its own chips, including its Mac Pro desktop and larger MacBook Pro laptops. Last month, Apple announced new iPhone and Apple Watch models. 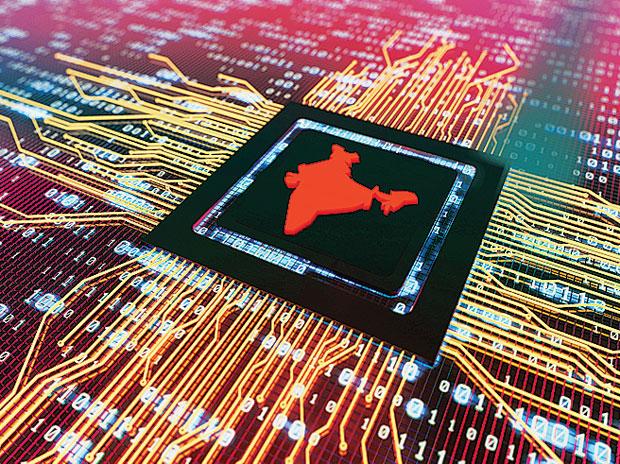 Tamil Nadu sets ball rolling on BharatNet, ties up with L&T and other firms