Apple announced on Monday morning that it will begin to accept orders for the Apple Watch on Friday. It will be available in stores beginning on Oct. 15.

The Apple Watch Series 7 was announced on Sept. 14 with the new iPhones and iPad Mini, but Apple had only said it would ship it sometime later in the fall. The Apple Watch typically launches around the same time as new iPhones, so the delay had suggested that Apple had some supply constraints.

Tala, fintech for the underbanked, raises $145 million to expand globally and into crypto 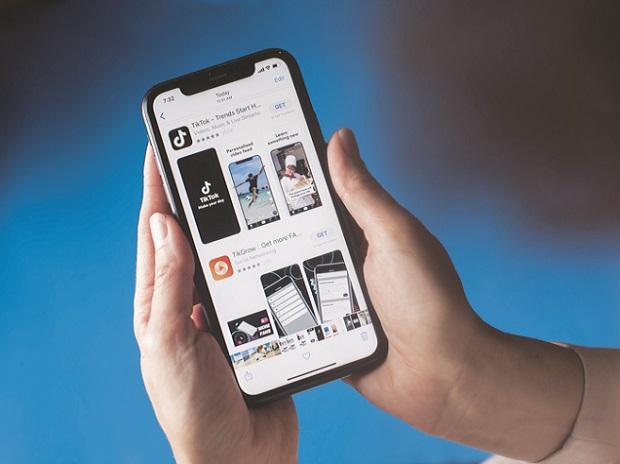 TikTok emerges as most downloaded non-gaming app worldwide for Sep