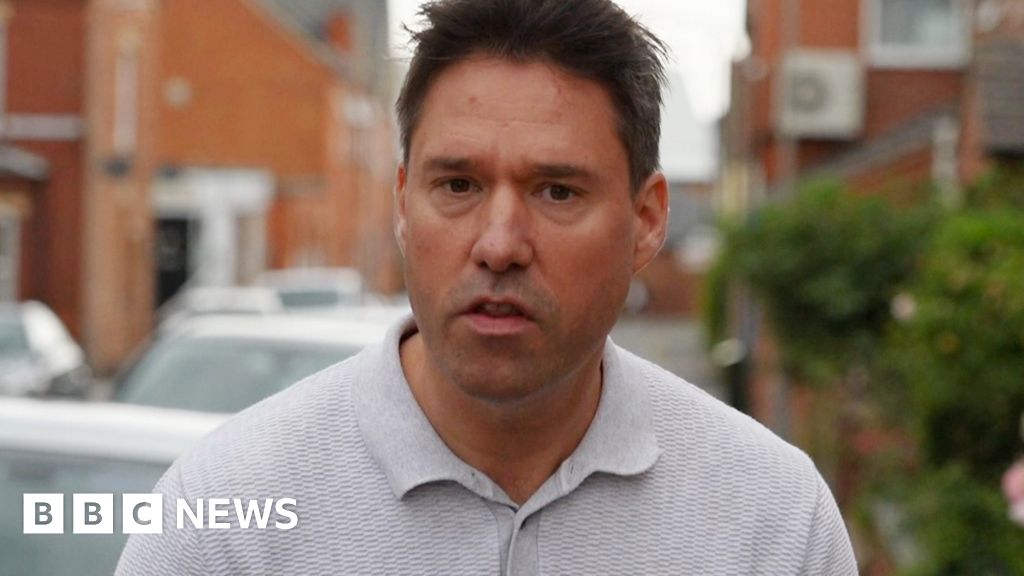 A fraudster threatened to harm a BBC reporter after using a fake parcel delivery text to obtain his personal details.

BBC Look East reporter Jon Ironmonger, who was expecting a parcel, fell victim to a text and filled out a fake online form.

Later, a man supposedly from his bank’s fraud department gave him a call, but he became suspicious and found out he was being scammed.

The reporter, from Northamptonshire, then recorded their next conversation and challenged the scammer, which led to the man becoming abusive.

Research by Which? suggests three in five people have received scam delivery texts in the past year.