Walmart-owned Sam’s Club anticipates that members will step up holiday decorations as they throw more gatherings for family and friends.

The membership-only warehouse club said Friday that it had huge gatherings and pent-up demand in mind as it selected and ordered holiday merchandise. It doubled the size of popular holiday side dishes, mashed potatoes and sweet potatoes, from two pounds to four pounds. It developed desserts meant to please a crowd, such as Christmas-themed cupcakes and brownie-topped cheesecake. And it launched a new service that will drop 6- and 12-bottle packs of wine at customers’ doors to help them stock up for a party.

Sam’s Club Chief Member Officer Tony Rogers said in surveys and during focus groups on Zoom, members told the company that they plan to get together with family and friends and enjoy aspects of the holiday season that they have missed.

“People have just felt like they got last Christmas stolen away from them and they’re eager to get back to some of those traditions with their family and their friends,” he said. “Our member is telling us that this year they are going to get back to that like never before.”

Plus, he said, the typical Sam’s Club customers is the type of person who coaches Little League games, hosts parties and teaches Sunday school — and tends to get into the season, from stocking up on snacks to decorating and picking out perfect gifts.

The official public health guidance about holiday gatherings is still to come. The Centers for Disease Control and Prevention put up recommendations on its website, but then pulled down the safety tips. Officials told NBC the agency would share its guidance soon. The material that had been published suggested opening doors and windows or using a fan to add ventilation if an event has to be indoors. It also encouraged people to consider virtual gatherings instead of getting together with people from other households.

Dr. Isaac Bogoch, an infectious disease physician and professor at the University of Toronto, said Covid-19 vaccinations will “provide a significant layer of protection to any family gathering” this holiday season. But he said people will have to think about who will be attending. A frail, elderly person or a child who has not yet gotten the vaccine may be more at risk for infection.

“People should really think about what their potential exposures are, who’s going to be there, who’s at risk, who’s vaccinated and plan accordingly,” he said.

New traditions mix with the old

The pandemic did inspire Sam’s to make some new additions to its holiday line-up. For instance, Chief Merchant Megan Crozier said its bakery will sell do-it-yourself kits to decorate cupcakes and cookies. Sam’s Club began selling the kits in the spring of 2020 as families searched for kid-friendly activities to do while stuck at home.

Crozier said Sam’s Club is “bringing back the big turkeys” after selling lots of smaller ones last year. It will sell the same size range as last year — between 10 and 24 pounds — but Sam’s stocked up more on the heavier turkeys of 18 pounds or more based on insights about how its members plan to celebrate. It also ordered lamb, rib roasts and salmon because people experimented with different Thanksgiving and Christmas menus last year, she said.

Early estimates are calling for stronger sales growth this holiday season, with both Bain and Deloitte forecasting an at least 7% jump from a year ago.

Sam’s will try to capture as much of that as it can. It will be hosting twice as many sales and sponsor festive activities. Sixty stores will have sidewalk events of samples, product displays and virtual Santa visits. Five will have even flashier celebrations, complete with a temporary ice skating rink.

Members will find a wider selection as the retailer has added more than 25 new toy brands, including Rainbow High and Segway. Sam’s also ordered more matching family and mommy-and-me pajama sets this year after those were such a big seller last year, she said.

“Cozy and comfy is here to stay,” Crozier said.

Sam’s Club developed holiday desserts that are meant to be crowd-pleasers, including a brownie-topped cheesecake and pumpkin spice cakeballs.

Warehouse club stores have seen a surge in membership during the pandemic, as people bought food and household items in bulk and a wave of families moved into bigger homes in suburban and rural areas with bigger pantries. The category has benefited, too, as millennials marry, have children and buy homes.

Sam’s Club said its membership hit a record high in the most recent quarter ended July 30, but it does not disclose specific numbers. Its competitors, Costco and BJ’s Wholesale Club, have attracted new members and more sales during the global health crisis, too.

Costco has more than 800 stores, including some in other countries like Canada, China and Mexico. Its comparable sales grew 13.4% in its most recent fiscal year ended Aug. 29, compared with a year earlier, excluding the impact from changes in gas prices and foreign exchange.

BJ’s, a smaller and more regional chain of over 215 clubs, saw comparable sales jump by 21.3% in its most recent year, ended Jan. 30, excluding fuel sales.

Sam’s Club has nearly 600 stores. Its comparable sales rose 11.8% in the fiscal year ended Jan. 29, versus a year prior, excluding fuel.

Crozier said Sam’s Club placed orders that were early and plentiful enough to meet shoppers’ demand, despite supply chain disruptions delaying shipments and limiting supply. She said stores are designed to feel like a “treasure hunt” where people stumble across interesting items, even if what they came in for is out-of-stock.

“Something may sell out, but something new is coming in right behind it,” she said.

That hasn’t kept Sam’s Club from putting out its first-ever holiday catalog to promote hot toys and popular gifts. It will hit mailboxes early this month.

“We’re making sure to tell them it’s a ‘While Supplies Last’ type of situation this year,” said Ciara Anfield, vice president of marketing. “There is a reality that if you see something that you like, you need to go ahead and buy it.”

Merck says its new Covid pill reduces the risk of hospitalization, death by half for some patients 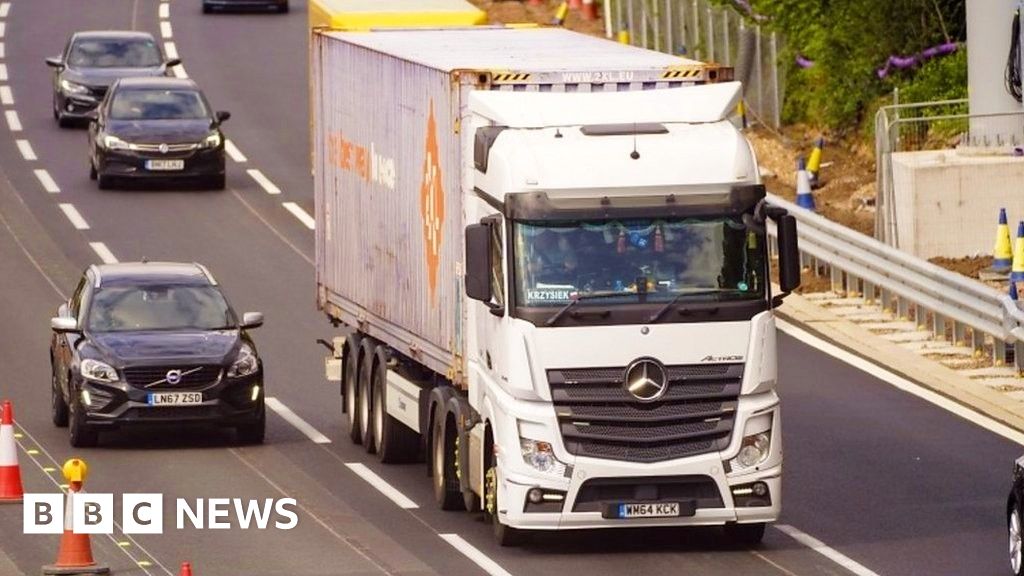