Skip to Content
Home / Reaserch / Bollywood, games and acquisitions: a look at Nitish Mittersain and Nazara’s journey to the IPO

Nazara Technologies is set to become India’s first publicly traded gaming company. At 176x, its IPO is the third-highest ever subscribed issue with a size of over INR200 crore. This means now investors will be keeping a close watch on the company’s performance and profitability, and industry watchers feel Nazara will have to deliver at results time every quarter henceforth.

The year was 1995. The world had just got introduced to e-mails and websites, and only a few in India had Internet access — via dial-up connections. It was during this time that 16-year-old Nitish Mittersain became friends with Shammi Kapoor, the Bollywood icon of yesteryear. Kapoor was the chairman of The Internet Users Community of India, and Mittersain would often miss his college lectures to be at Kapoor’s house. He says those conversations

Mark Carney on a values-led economy 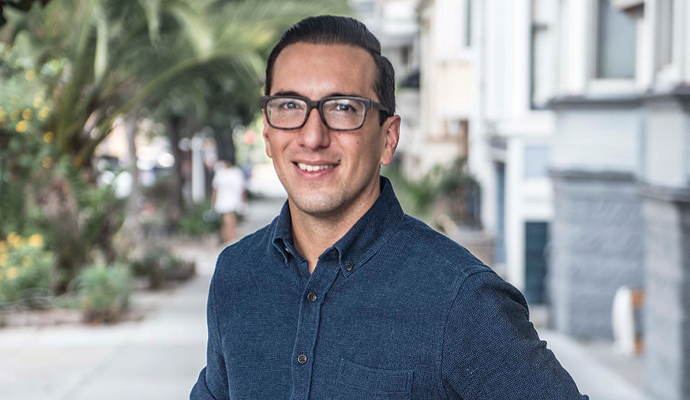 Empathy: The glue we need to fix a fractured world