In more than three hours of riveting testimony, a former Facebook employee tore into the now embattled social networking giant, blaming its “metrics” driven culture for hurting children, fueling hate and walking away from ethical considerations because profits come first.


Frances Haugen, testifying to the Senate Commerce Subcommittee on Consumer Protection, accused Facebook of intentionally walking away from fixing its broken algorithms that fuel some of the worst effects of addictive social media apps.


“The company intentionally hides vital information from the public, from the US government and from governments around the world,” she said.


In response, US lawmakers from across the aisle broadly united behind the idea that Facebook’s role in society has become too big to ignore.


“Congressional action is needed,” she said.


“They won’t solve this crisis without your help,” she told Congress.


“The company’s leadership knows how to make Facebook and Instagram safer but won’t make the necessary changes because they have put their astronomical profits before people.”


Haugen is urging lawmakers to “break out of our previous regulatory frames.”


She said Facebook wants to “trick” the public into thinking that privacy protections or changes to Section 230 alone will be sufficient. “While important, these will not get to the core of the issue, which is that no one truly understands the destructive choices made by Facebook, except Facebook.”


Haugen’s most compelling arguments came in connection with how Facebook manipulates algorithms to keep kids hooked to its platform.


“The buck stops with Mark (Zuckerberg),” Haugen confirmed, in the context of current Facebook staffers dancing around the details of who takes the big calls at Facebook.


Zuckerberg, she explained, controls more than 50 per cent of Facebook’s voting shares. “There is no one currently holding Mark accountable but himself.”

U.S. tech investor Coatue is planning to set up an office in Europe Apple ‘Unleashed’ event 2021: What could be announced alongside MacBook Pro 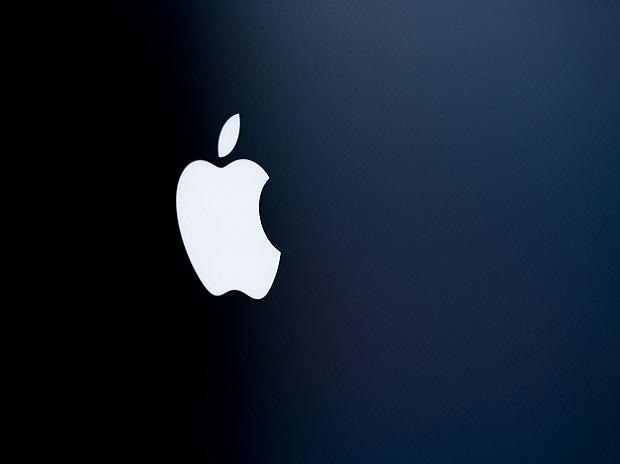