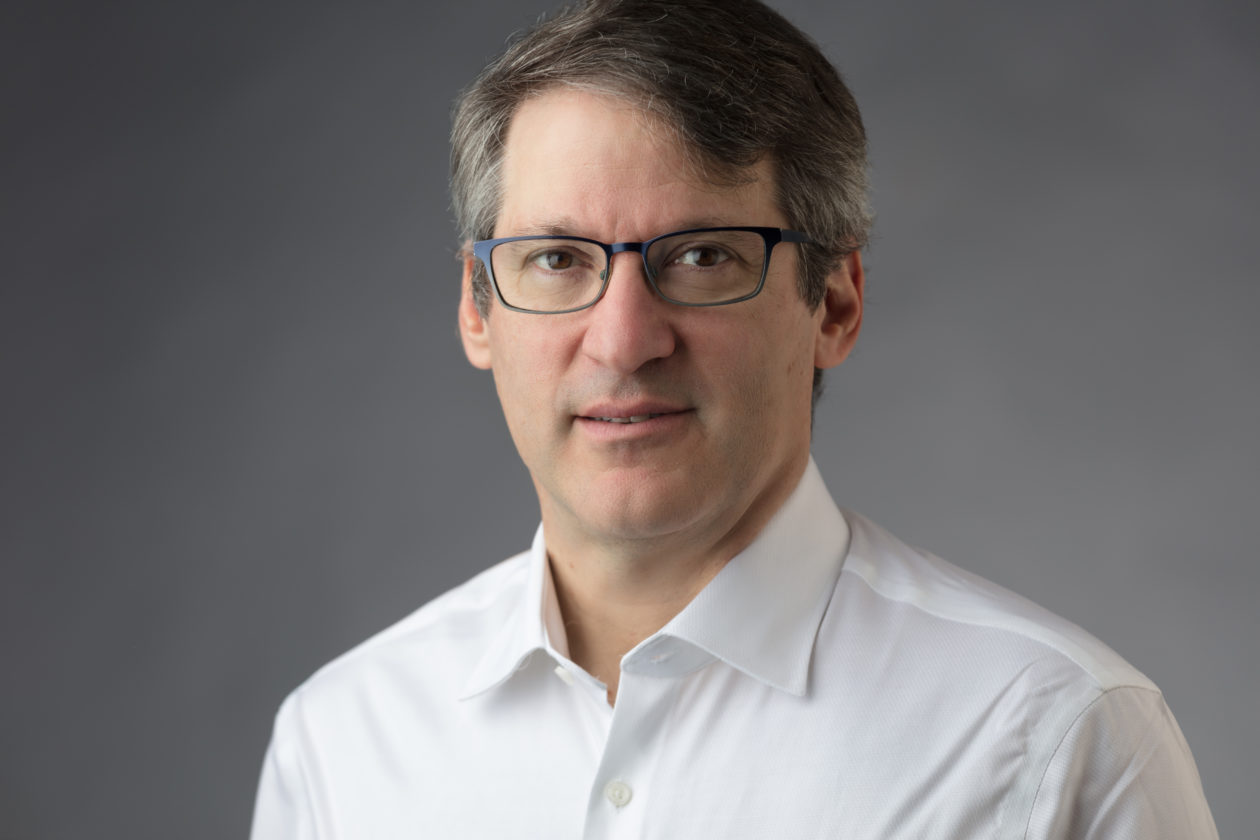 The gist: Bamboo says this is the first K-5 learning application available for iPads and iPhones that combines voice recognition and touch. The iOS app is focused on reading comprehension and is free, with a $3.99/month subscription upgrade for access to more content. The 5-person company previously offered voice-based apps for Amazon’s Alexa devices.

The founders: Bamboo is led by CEO Ian Freed, a former technology adviser for Amazon CEO Jeff Bezos who spent more than 12 years at Amazon and previously seven years at RealNetworks. He co-founded Bamboo with Irina Fine, an education industry vet.

The investors: Bamboo raised additional funding from venture capital firms and former Amazon executives. It also landed cash from the Day One Syndicate, which aims to invest in startups led by people who worked at Amazon. The syndicate launched in June and includes nearly 300 early-stage investors that have collectively invested more than $400,000. Total funding to date for Bamboo is north of $2 million.

Last word: Edtech has been a hot sector amid the pandemic and shift to remote learning, with record amounts of funding both in 2020 and 2021. Bamboo is riding that wave and its expansion to the iPhone and iPad should fuel growth. Freed also said the company is in talks with districts and schools about using Bamboo with their students.