Flipkart said that it has started offering groceries as a category on its five-month-old social commerce platform Shopsy.

Groceries on Shopsy will be available across 700 cities, spanning over 5,800 pin codes. It will have 6,000 products across 230 categories such as staples, fast-moving consumer goods, and other dry groceries, matching the selection and range available on Flipkart Grocery.

“Grocery is a key consumer need and we are committed to making e-grocery affordable for consumers and sellers alike,” said Prakash Sikaria, senior vice president (growth) at Flipkart.

The announcement comes a day after Flipkart said it was investing $145 million along with Walmart in Ninjacart, a fresh produce supply chain startup.

“We have been working on reducing the cost of delivering groceries over the last few months,” Sikaria said. “Our core focus will be to bring benefits of community commerce to Indian consumers.”

Shopsy app allows individuals, mostly local entrepreneurs with other jobs, to become social media resellers of several Flipkart sellers without any investment. They can share catalogues with potential buyers on various social media and messaging platforms, place orders on their behalf, and earn a commission.

According to sources aware of its plans, Shopsy is aiming to hit an annualised gross merchandise value (GMV) run rate of around $1.5 billion by next year. Annualised sales run rate is a projection of upcoming sales based on the sales clocked in a month.

When Flipkart
launched Shopsy in July, the company had said it would sell products across sectors such as fashion, beauty, mobiles and home — but not groceries.

Shopsy’s entry in grocery comes when the space is seeing increased action through the social commerce model. Tiger Global-backed DealShare has been a prominent player while SoftBank-backed Meesho has been doubling down on groceries through Farmiso.

Shopsy was already competing with Meesho in the social commerce space across categories while the latter has also entered the consumer-focused ecommerce business.

In order to scale to 700 cities, Flipkart will be making use of its fulfilment centres in Ahmedabad, Bengaluru, Chennai, Coimbatore, Delhi, Hyderabad, Kolkata, Lucknow, Mumbai, Patna and Pune.

Unlike regular ecommerce where there are two parties – buyer and seller –involved, social commerce involves a middleman called a reseller. They (resellers) usually buy goods in bulk and sell them through social media platforms like WhatsApp and Instagram by sharing curated catalogues in their local communities.

This model makes it easier for ecommerce companies to tap into the next 100-150 million users.

The Shopsy platform will offer a flat 5% commission margin to its resellers.

Marketing and logistics are the two biggest costs of a small town ecommerce business. The reseller model, hence, helps bring down the cost of customer acquisition.

“We believe this model can solve challenges such as small-ticket buying, assisted buying, instant delivery, etc., leveraging resellers who act as a conduit between us and end-users,” Sikaria said in a statement on Tuesday.

He will get additional responsibilities in the firm from next year as head of Flipkart’s growth charter, as ET reported earlier this month.

The move was seen as a counter to Meesho, which has expanded heavily into the tier-II and tier-III cities.

Meesho has said it is clocking 80 million orders per month including its consumer ecommerce business. In September, it raised over $570 million led by Fidelity Management and Research and Facebook co-founder Eduardo Saverin’s B Capital Group, more than doubling its valuation close to $5 billion. Following the announcement of the funding, the company had said it is doubling down on the grocery category through Farmiso.

DealShare, which has primarily been focussing on groceries, raised $144 million in July and it expects to clock annualised GMV (gross merchandising value) of $700 million this month. ET reported in September it is also in discussions with investors to close a new round of funding.

While players like Swiggy’s Instamart and Dunzo have decided to cater to metro city users by promising them the convenience of 10-minute grocery delivery, social commerce platforms are targeting users outside top cities and attract new buyers by offering them better prices, though with a day or two delay. This is done through community bulk buying. 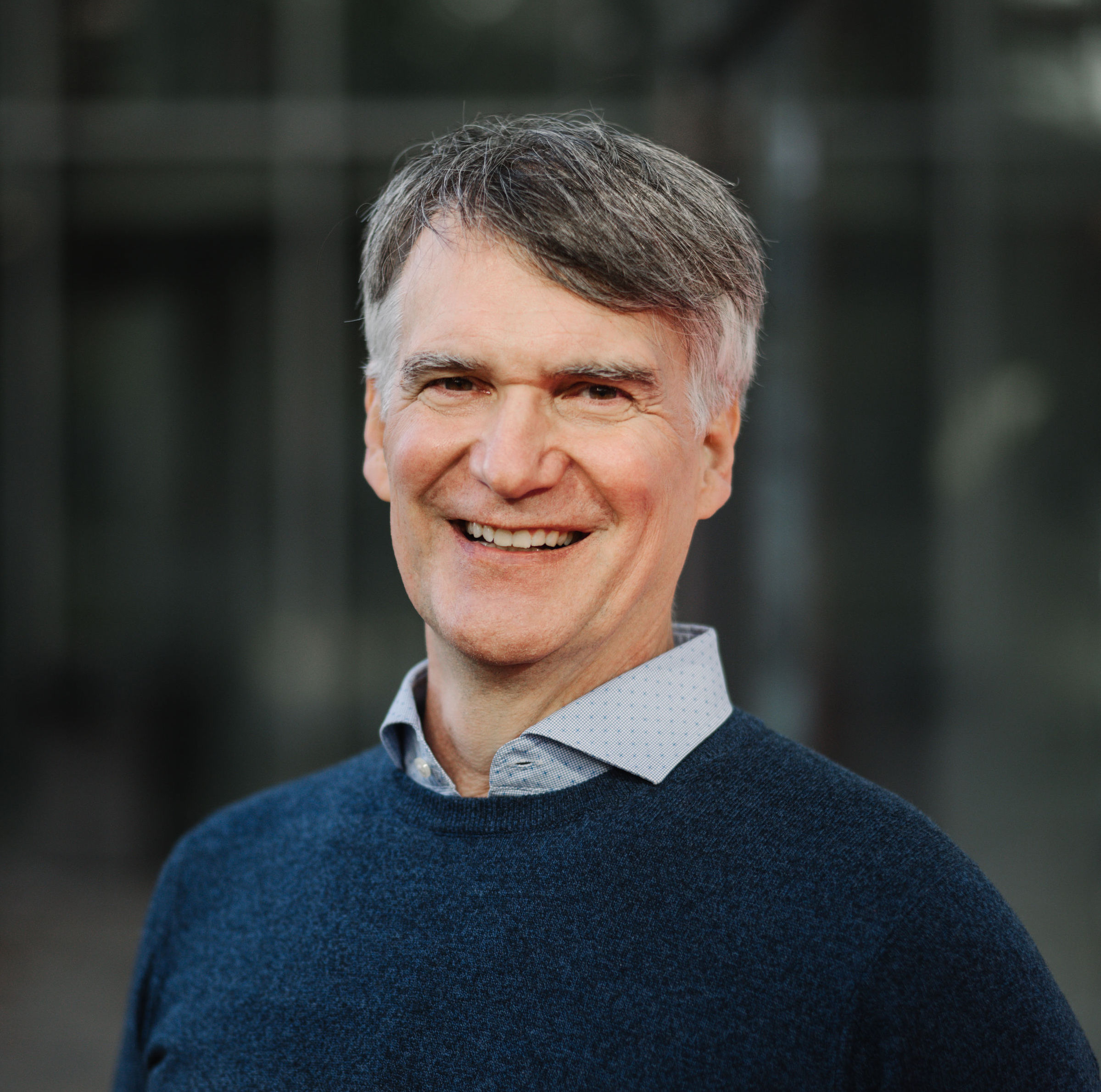 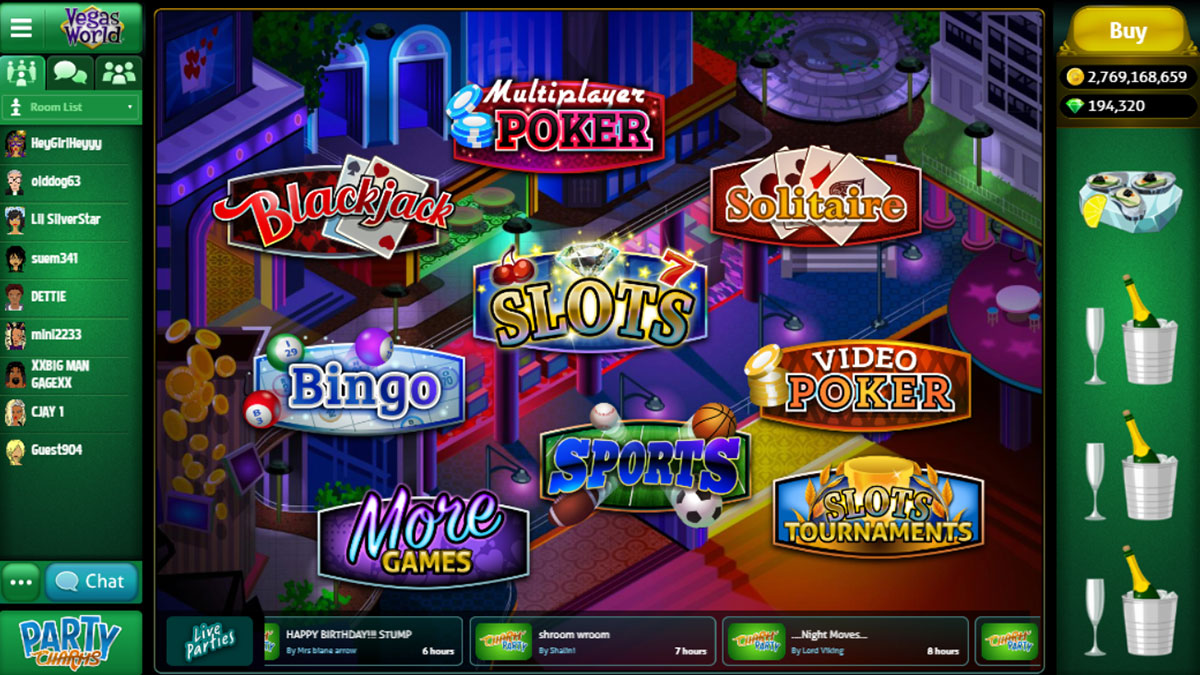