GM CEO and Chair Mary Barra speaks to reporters Oct. 6, 2021 ahead of investor presentations at its design and technology campus near Detroit.

DETROIT – General Motors plans to double its annual revenue to $280 billion by the end of this decade as it transitions to all-electric vehicles and diversifies its operations beyond selling cars and trucks.

The automaker announced the new revenue target, along with fatter projected operating profit margins of 12% to 14%, Wednesday ahead of investor presentations in which it will detail exactly how the company plans to hit those targets through traditional automotive operations and new software- and data-focused businesses.

The revenue goal is based on a rolling average of about $140 billion for the automaker in recent years, a company spokesman said. GM’s revenue last year was nearly $122.5 billion, down 10.8% compared with 2019 thanks largely to factory shutdowns at the beginning of the coronavirus pandemic. Its operating profit margin was 7.9% in 2020.

“When you look at all of the investments we’ve been making for five years plus, that’s what positions us today to really be in execution mode,” GM CEO and Chair Mary Barra told reporters during a briefing ahead of the event. Later adding, “We have great confidence in our ability to grow revenues.”

The two-day investor meeting is expected to provide a “clear strategy” to convince investors to value the company more like a technology start-up similar to Tesla, which is valued at more than $750 billion compared with $79 billion for GM.

Barra said GM expects much of the revenue growth to come from its new and service-based businesses, with “moderate growth” from its traditional vehicles and operations.

“Especially in the initial days, we see EVs being plus volume, so we see tremendous opportunity to grow from an EV perspective and then the subscription and services,” she said.

Barra declined to disclose a specific breakdown, citing that will occur later in the day with investors.

The automaker is in the process of investing $35 billion in electric and autonomous vehicles through 2025, as it aims to exclusively become an all-electric automaker by 2035.

During the event, GM also is expected to better detail that transition as well as how it plans to commercialize driver-assist systems and autonomous vehicles.

GM on Wednesday confirmed it will unveil its new electric Silverado at CES in January. It also said a Chevrolet crossover for around $30,000 is in the works. GM did not release on sale dates for the vehicles.

“No one is going to be able to touch us in the battery-electric truck space,” GM President Mark Reuss told reporters Wednesday. “You’re going to see that we have hit the mark on those.”

On self-driving technology, GM said it will release a new hands-free system capable of driving in 95% of scenarios called “Ultra Cruise” in 2023. The system is expected to be far more capable than its current Super Cruise system, which is exclusively available on pre-mapped divided highways. 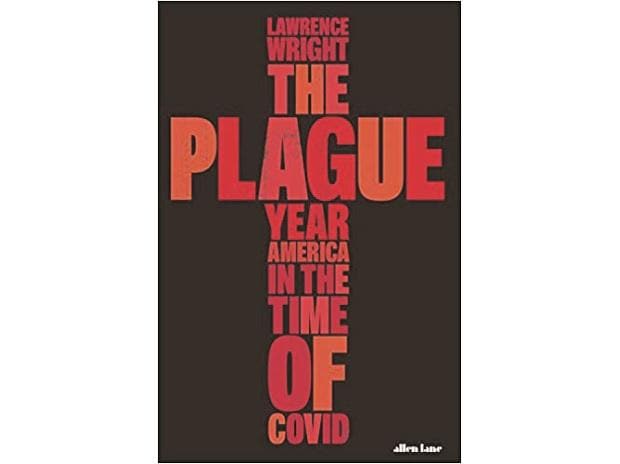