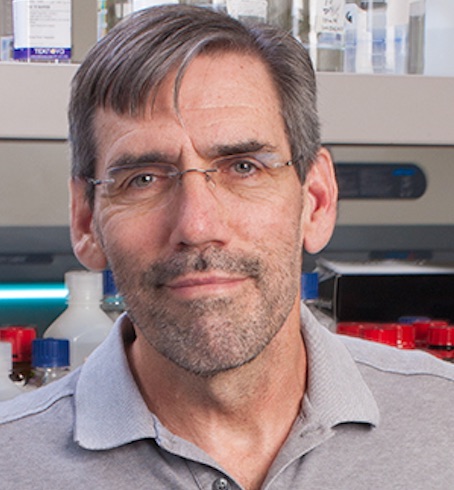 
The news: Seattle startup Good Therapeutics has raised $8 million to advance its therapeutic proteins designed to operate only where they are needed in the body.

The platform: The company’s protein therapeutics reversibly switch from an inactive to an active form only when they bind to their target. By controlling where and when a therapeutic is active, the approach can direct the effects to specific cells or tissues and minimize toxicity. The company’s initial focus is on cancer.

The lead contenders: One lead program focuses on IL-2, an immune modulator that can quell cancer but is often toxic when administered throughout the body. Drug companies have taken a variety of approaches to minimize the toxic effects of IL-2 and maximize its benefit. Good Therapeutics is developing an IL-2-based agent that is active when bound to immune T cells that recognize tumors. The therapeutic binds a target on such cells, PD-1, then shifts to an active state. The company is also developing other “context-dependent” therapeutics, including for other immune modulating molecules.

Closest to clinic: The 22-employee company has “compelling” data in mice for its IL-2 program, said CEO John Mulligan, and is currently choosing a clinical candidate. Good Therapeutics is in discussions with several potential partners to move this project and others forward.

The people: Mulligan earned his doctorate in biology from Stanford University and previously worked as a consultant for Microsoft on a system for storing data on strands of DNA. He also founded Glycostasis, a company that designed a protein to regulate insulin levels, and co-founded Cambrian Genomics, which created a way to laser print DNA. He founded Good Therapeutics in 2016 with seed investments from himself and Codon Capital.

The backers: The new funding is part of a larger Series B round, said Mulligan. Investors are existing backers Roche Venture Fund, RiverVest Venture Partners, Digitalis Ventures and 3×5 Partners. The company previously raised $22 million in Series A funding. 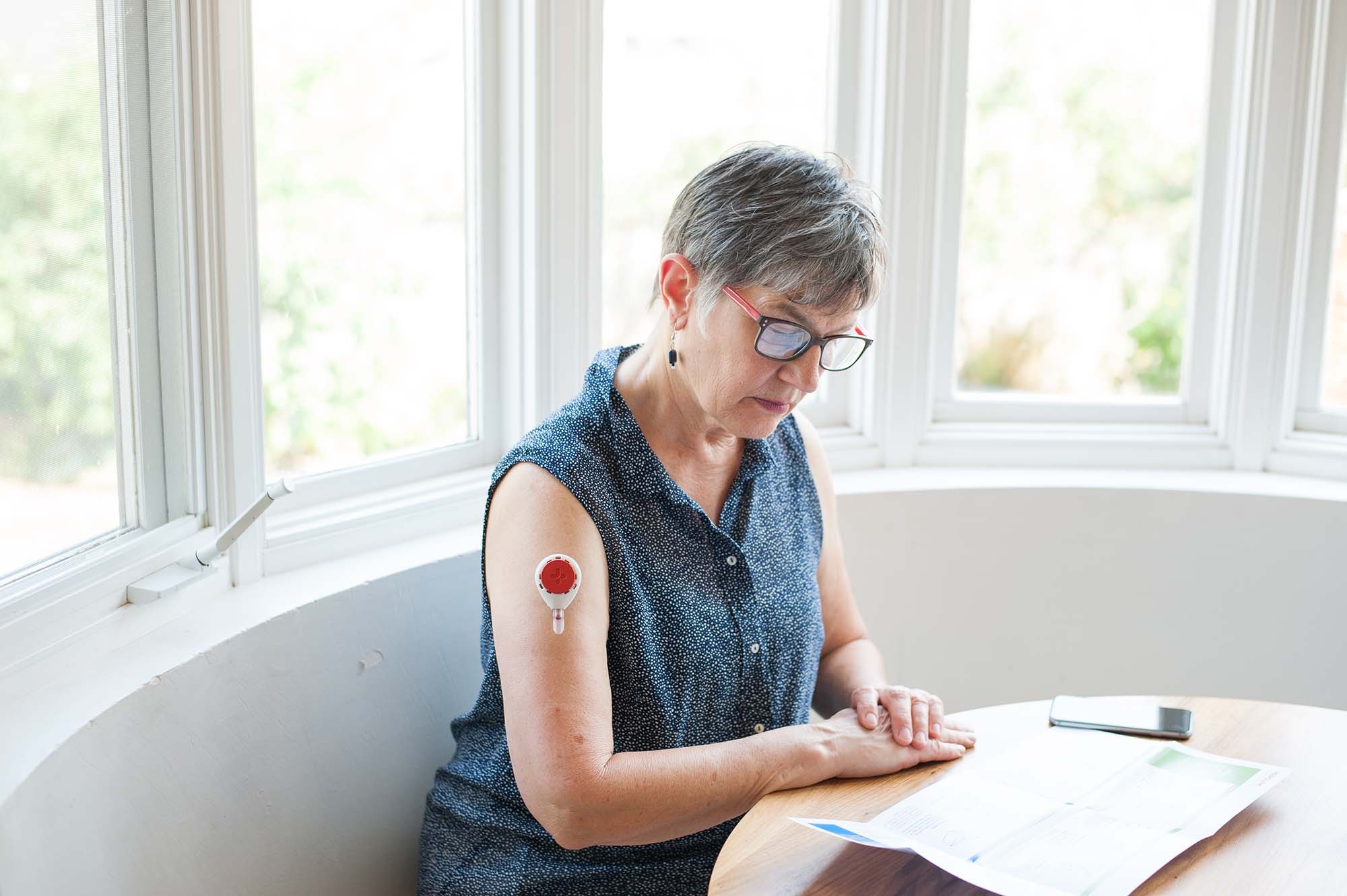