The toymaker Hasbro announced on Tuesday that its Chief Executive Officer Brian Goldner has passed away, just two days after he took medical leave.

Rich Stoddart, most recently the lead independent director of Hasbro’s board, was appointed as interim CEO when Goldner took medical leave.

“Since joining the company more than two decades ago, Brian has been the heart and soul of Hasbro,” Stoddart said in a statement. “As a charismatic and passionate leader in both the play and entertainment industries, Brian’s work brought joy and laughter to children and families around the world.”

Last August, Goldner disclosed that he had been undergoing continued medical treatment for cancer since 2014.

This is breaking news. Please check back for updates. 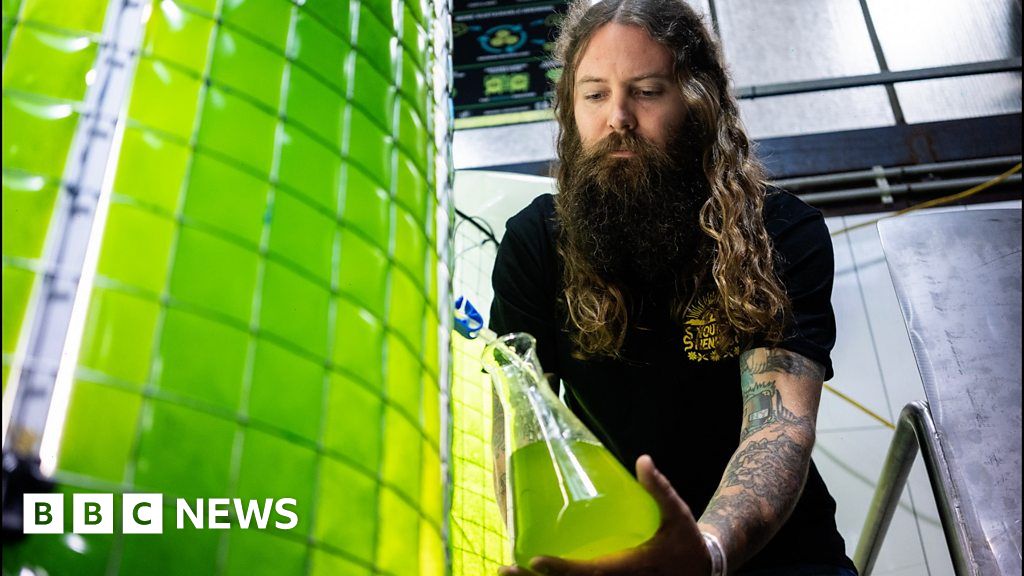 Friedman and the free market debate