The two partners together will be deploying these batteries in the market via outright sales and battery-as-a-service (BASS) business models, which will allow commercial fleet operators to take advantage of the operational performance of the Instacharge battery packs at nominal monthly rates, the release said.

It may be mentioned here that Log 9 has already tested its RapidX batteries through a series of pilots across multiple B2B fleet operators such as Amazon, Shadowfax, Delhivery, Flipkart, BykeMania, among others.

Unlike petrol, the charge on an E2W is limited, leading to a shorter driving range. In the year 2019, Hero Electric launched bikes with the option of doubling the range, said Sohinder Gill, CEO, Hero Electric.

He said all of the Hero Electric bikes also have easily removable batteries and many of its customers are now charging their portable batteries while at the workplace or in their apartments.

“Some of the B2B businesses however wanted to run the bikes continuously for long hours with a minimal interruption in their delivery operations. It is for such customers that we now offer bikes with the Log9 batteries that can be fast-charged while the driver is having his cup of tea,” he said.

“This game-changing association will maximise the returns on the logistics operations of these B2B businesses,” added Gill.

Log9’s RapidX batteries are built to operate across -30° to 60° C and come with an operational life of over 10 years.

In addition, RapidX batteries are built with safety first features ensuring that these batteries do not catch fire or remain safe even under extreme temperature and demanding charging, driving conditions, said the release.

“Our InstaCharge batteries on the Hero vehicle platform will provide the power and performance for the B2B last-mile delivery sector and will benefit the cause of reducing operational costs as well as lowering emissions,” said Akshay Singhal, founder-CEO, Log 9 Materials. 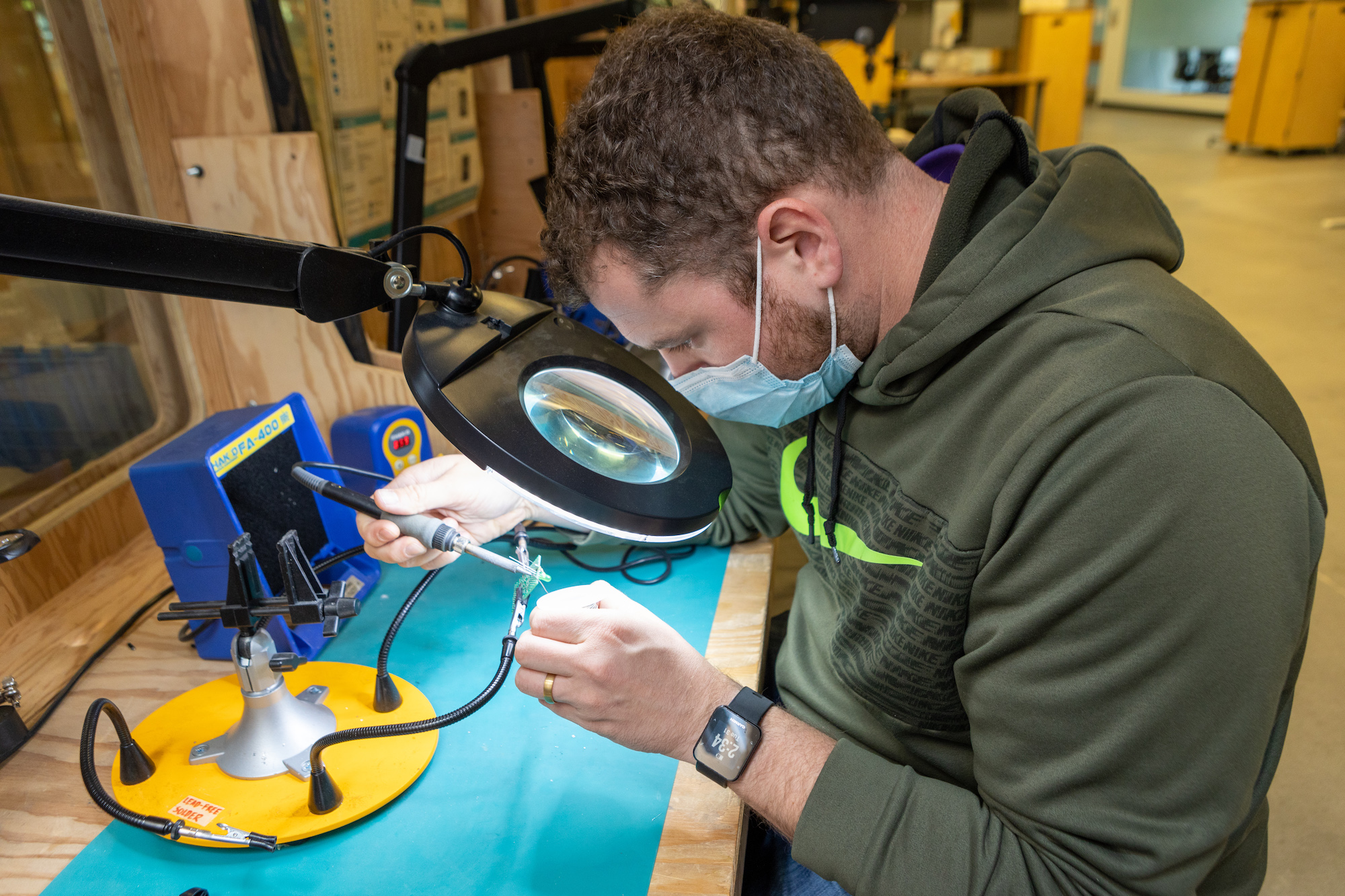