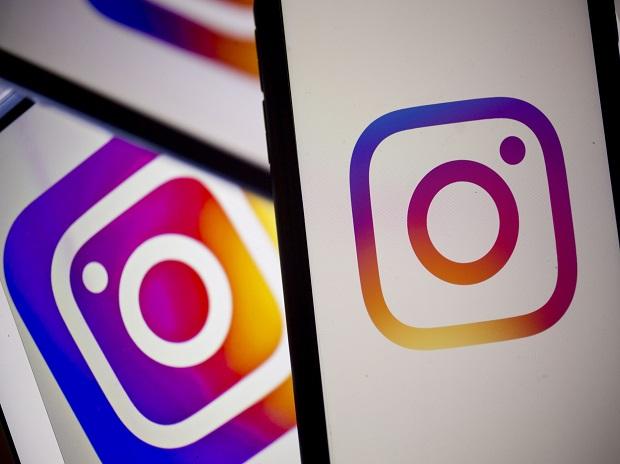 Facebook-owned Instagram would soon roll out two new tools to safeguard teenagers from harmful content, after whistleblower Frances Haugen testified last week before the US Congress that Instagram can have a negative effect on the mental health of teenagers.


Facebook’s Vice President of global affairs Nick Clegg, appearing on CNN’s State of the Union show on Sunday, said that the photo-sharing platform will introduce “take a break” feature and also “nudge” teenagers away from bad content.

“We’re going to introduce something which I think will make a considerable difference, which is where our systems see that a teenager is looking at the same content over and over again, and it’s content which may not be conducive to their well-being, we will nudge them to look at other content,” Clegg said.


The platform also plans to introduce a feature called “take a break”, where “we will be prompting teens to just simply take a break from using Instagram”, he added.


Clegg, however, didn’t provide a timeline for the new tools.


In three hours of Congress testimony, Haugen accused Facebook of intentionally refusing to make changes to its algorithms because it put “profits” before people.


“The kids who are bullied on Instagram, the bullying follows them home. It follows them into their bedrooms. The last thing they see before they go to bed at night is someone being cruel to them,” Haugen said.


She has laid out an inside-out view on the simple “frictions” that would cool off Facebook’s “toxic” and “divisive” algorithms that are driving teens and vulnerable populations off the cliff on the world’s largest social networking platform.


Facebook CEO Mark Zuckerberg later posted a staunch defense of his company in a note to staffers, saying that claims by Haugen about the social network’s negative effects on society “don’t make any sense”. 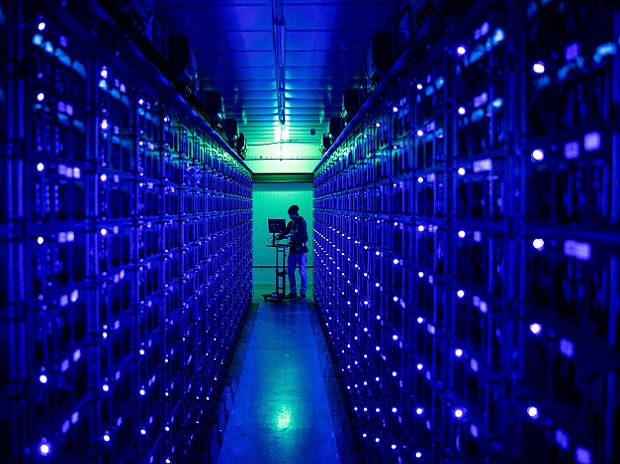 Data localisation: Understanding data centres and why they are important 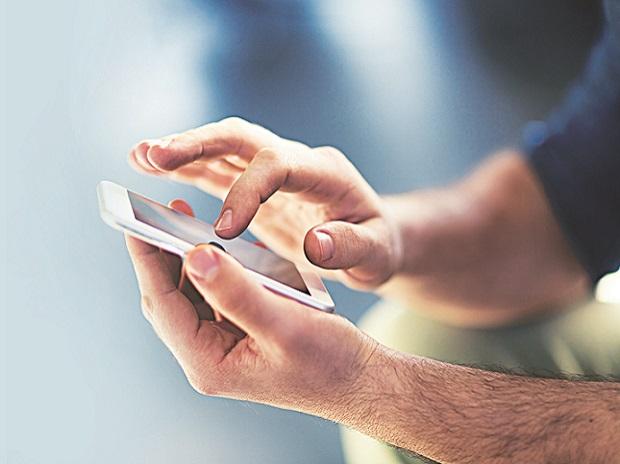