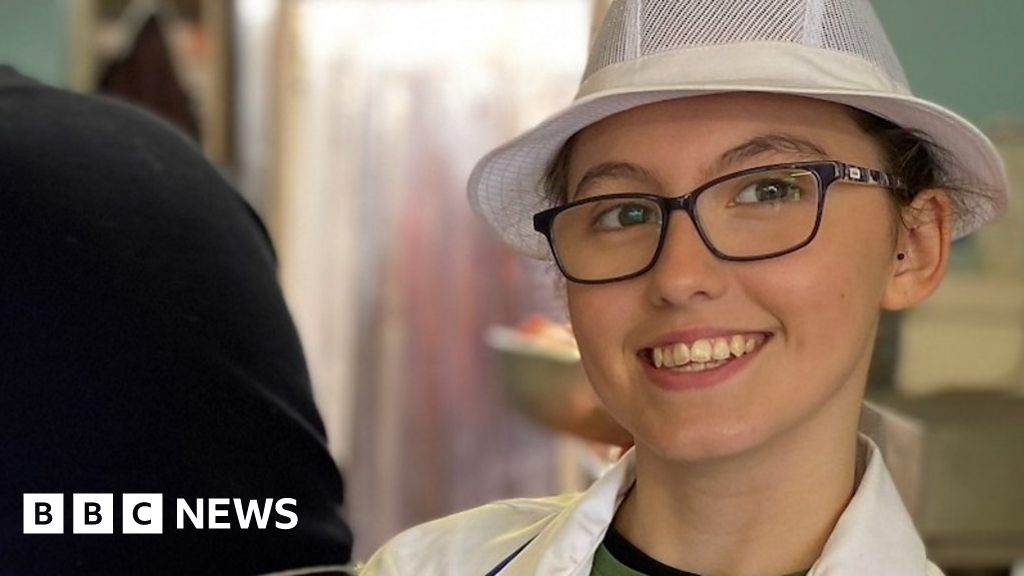 A trainee butcher who decided to do it full-time after starting as a Saturday job when she was 13 has encouraged others to consider it as a career.

Annie Jones, 18, is six months into her two-year apprenticeship at G Debman Butchers in Ipswich.

She said: “I love to be able to tell people because I don’t think it’s spoken about enough and you don’t get told about this kind of career at school.

“I don’t think people realise that these careers are out there for them. And actually they are really exciting, really enjoyable and really good fun.”

Boston Beer tossed ‘millions of cases’ of Truly hard seltzer instead of discounting it, chairman says

U.S. will deport undocumented migrants regardless of vaccination status, even as border restrictions ease