Skip to Content
Home / Reaserch / Living in the momentum: Here’s what is attracting almost everyone to this investing style

After the pandemic, retail investors have taken to momentum investing and earned good returns. Even a mutual fund has launched its product offering in the same sphere. Expect a lot of product innovation in this area in the near future as brokers, fund managers, and investment advisors start taking this strategy more seriously.

In 1983, Richard Dennis and William Eckhardt wanted to find out if they could make traders out of a random bunch of people that they hired. These included a blackjack player, a game designer, and a musician. They were given USD1 million each and told to trade the futures market with a set of rules. All of them ended up making big money. They followed the process of trend following in the futures or the derivatives market. Michael Covel has 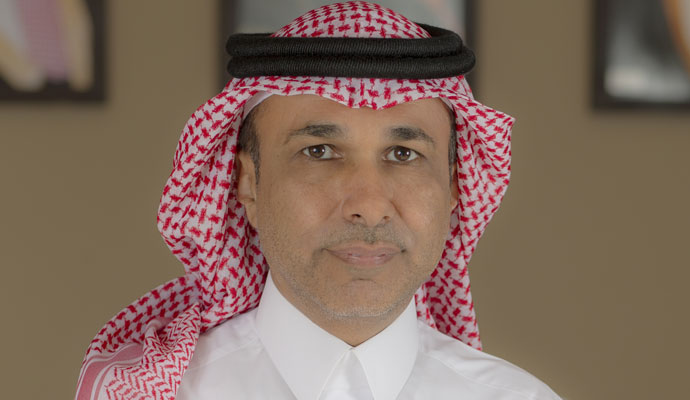 The digital journey of stc

HCL, Hindalco rally on Chinese demand, supply mismatch. But how long can copper retain the shine?

Anything but inert: the dynamics of life-giving oxygen, seen through Inox, Linde, Praxair, et al.