New Delhi: Former Twitter India Head Manish Maheshwari has quit the company to work on an ed-tech venture. Maheshwari, who had been transferred to the US in August this year, shared the development on a tweet.

“After close to three years, I am leaving Twitter to dedicate myself to #education and #teaching. While it is with a heavy heart that I leave Twitter, I am excited about the impact that can be created globally through education,” he tweeted.

Maheshwari said he is partnering with Tanay Pratap, who has worked as a Senior Software Engineer with Microsoft.

“We will start by imparting employability training via a virtually immersive platform, which we are calling #Metaversity,” Maheshwari noted.

In a series of tweets, Maheshwari highlighted how COVID-19 has fundamentally changed not only the skills needed to be successful in the new economy but also how those skills are imparted, and the role technology – particularly metaverse – can play.

“#Education is very close to my heart. I have been a teacher since high school while growing up in a middle-class household in India’s hinterland. Even at Wharton, I paid for my education by being a teaching assistant. This is an opportunity to go back to my roots,” he said.

The former Twitter executive noted that Metaversity is particularly relevant for women in emerging markets as it equalizes the playing field.

“Our vision is a high-quality and socially immersive learning experience for everyone, delivered to them wherever they are, at a price they can afford. I am looking forward to your support as we build the team and raise the funds to deliver on this #Metaversity vision,” he added.

Before joining Twitter, Maheshwari was the CEO of Network18 Digital. He has also worked with organisations including Flipkart and P&G, among others.

In August, Twitter had said Maheshwari was moving to the US as Senior Director (Revenue Strategy and Operations) and focus on new markets in his new role. It had not specified any reason for the sudden change.

The US-based microblogging platform – which has an estimated 1.75 crore users in India – had courted controversy earlier this year over the new social media rules, and the Indian government had confronted Twitter over deliberate defiance and failure to comply with the IT rules, despite repeated reminders.

Twitter had also faced flak for its various actions taken on tweets and accounts of high-profile users. In June, an FIR was registered against Maheshwari and some others in connection with a probe related to a video of an alleged hate crime that went viral on social media. 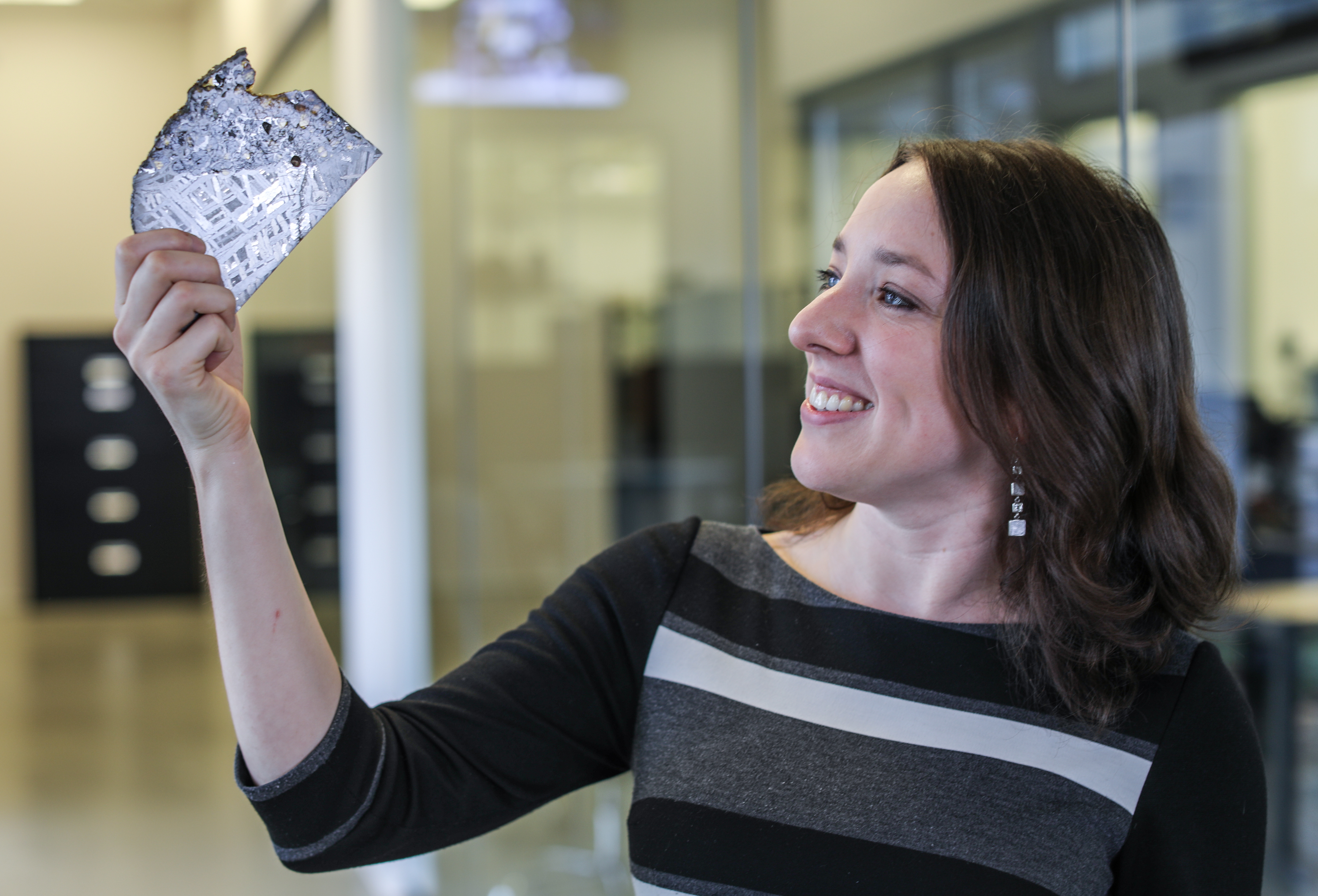 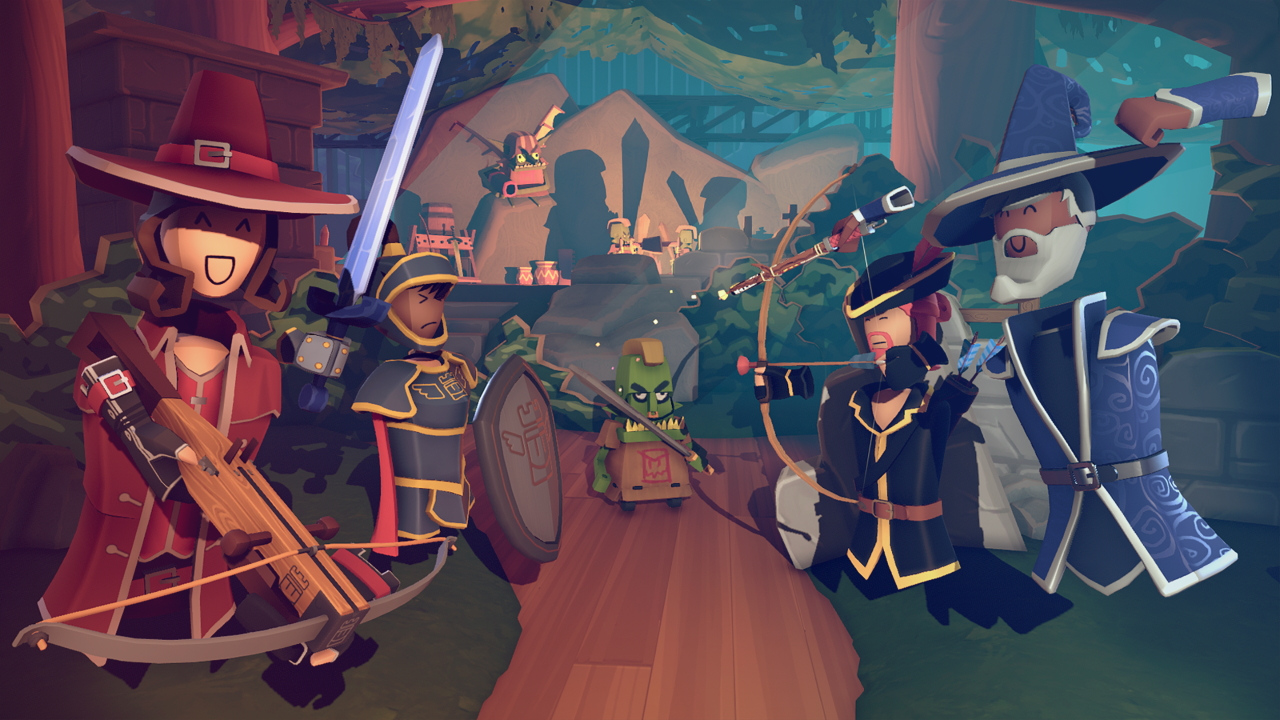