Shares One97 Communications Ltd., the operator of fintech platform , tumbled as much as 13% to hit their lowest since a dismal debut last month, after a lock-in period for anchor investors in the company’s initial public offering ended on Wednesday.

Paytm’s shares crashed more than 27% in debut on Nov. 22 following India’s largest IPO in a blockbuster year for domestic listings. Including today’s session, the stock has logged losses for 13 of the 18 sessions.

Paytm, which counts SoftBank and Ant Group among its backers, raised $2.5 billion in its IPO, of which $1.1 billion was from institutional investors.

While some investors had questioned Paytm’s lack of profits and its lofty enterprise value of around 27 times gross profit, the extent of its price fall at the time of its debut shocked many and wiped more than $5 billion off the IPO valuation.

“Paytm’s fundamentals have not changed, their business model is complicated and path to profitability is unclear, the anchor lock-in period expiring is allowing some people to exit and nothing has changed,” said Suresh Ganapathy, research analyst (financials), equity research at Macquarie Capital. His target price for the stock has been Rs 1,200 since the debut.

Paytm founder Vijay Shekhar Sharma, who cried with joy at the opening ceremony last month, later told Reuters he was unperturbed by the slide and did not regret listing in India.

Sharma founded Paytm in 2010 as a platform for mobile recharges, and the company grew quickly after ride-hailing firm Uber Technologies Inc. made it a quick payment option in India. Its use swelled further in late 2016 when New Delhi’s shock ban on high-value currency notes boosted digital payments. 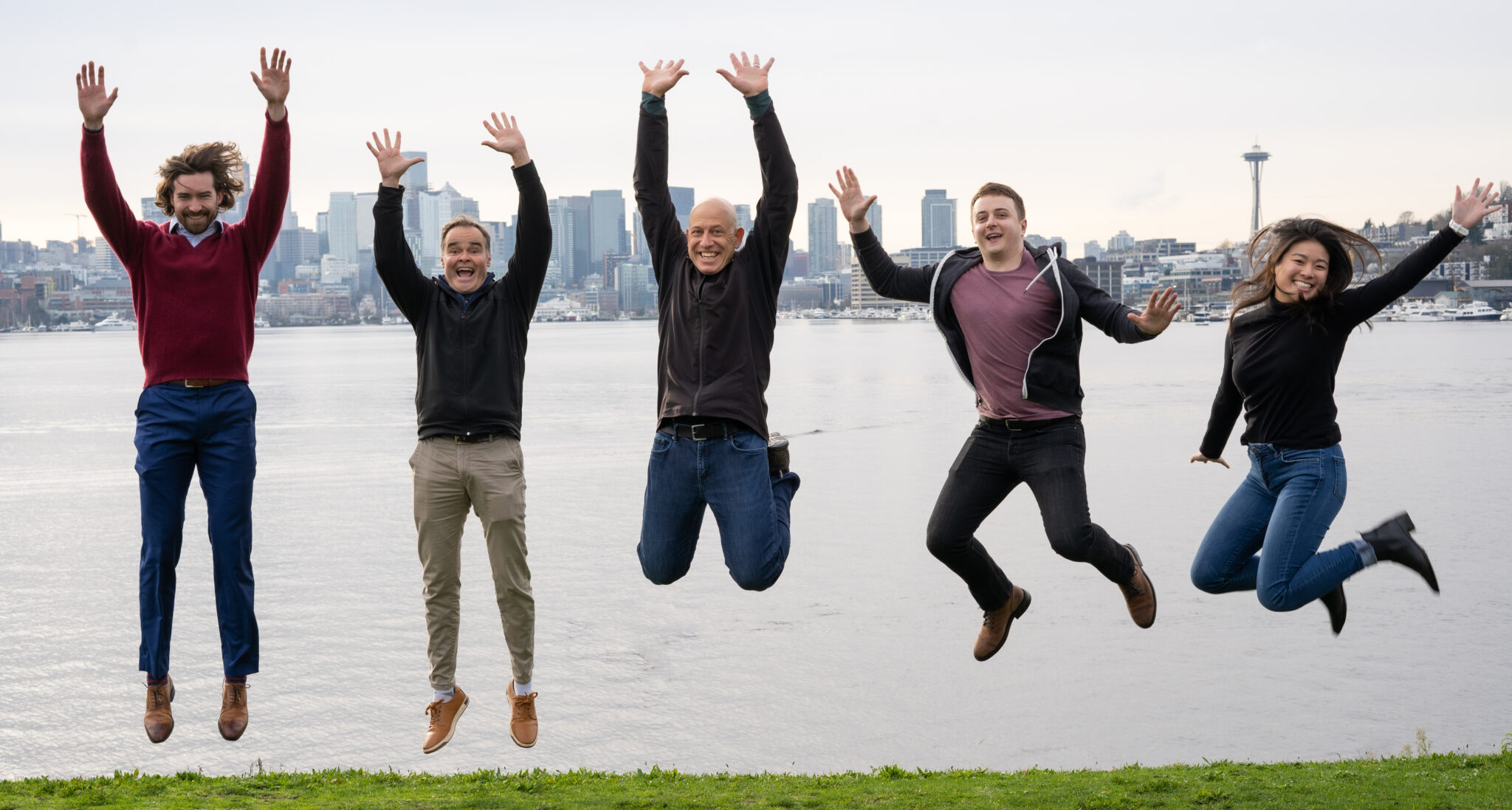