PepsiCo CFO Hugh Johnston is expecting another round of price hikes on the company’s snacks and beverages early next year.

“I expect we’ll probably see a little bit more pricing increases in the first quarter of next year as we deal with the fact that input costs are just higher,” said Johnston on CNBC’s “Squawk Box” on Tuesday. “That’s just the reality for us and everybody else.”

This summer, and into the fall, Pepsi’s drink prices have been rising, while its snack prices are starting to climb now, according to Johnston. Other consumer packaged goods companies, like Procter & Gamble and Pepsi’s rival Coca-Cola, have also been hiking prices this year to offset the blow from higher costs, which are eating into profits.

Like all food and beverage giants, Pepsi buys the commodities and materials it needs months in advance. But those contracts don’t help the company escape inflation.

“The forward buying can only do so much for us. What it does is buy us about six to nine months of room, so to speak,” Johnston said.

That wiggle room allows the company and retailers to ease consumers into the higher prices, saving them from sticker shock.

During the third quarter, Pepsi saw higher costs tied to inflation for labor, commodities and transportation, particularly for its Quaker Food North America business unit. The company’s net income fell 3% for the quarter, despite net revenue growth of 11.6%.

Shares of Pepsi rose about 1% in premarket trading after the company topped analysts’ third-quarter estimates and raised its full-year revenue forecast. 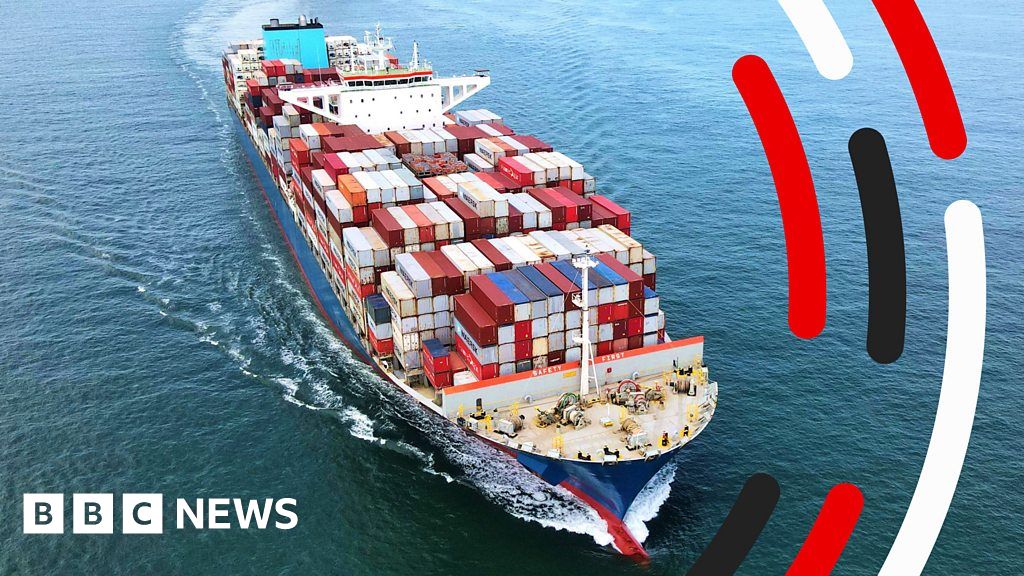 Americans are paying the most for gas in seven years