The secondary transactions were executed at a price of approximately Rs 110 per share, and include nearly 1.43 crore equity shares as well as 2,500 preference shares, they said. This would work out to a valuation of around $9.56 billion similar to the last round of funding by Microsoft for the company. Oyo’s existing investors include SoftBank Vision Fund, Sequoia Capital, Lightspeed Ventures, Greenoaks Capital, Airbnb, and Hindustan Media Ventures besides a 33% holding by founder Ritesh Agarwal.

As per Qatar Insurance Company’s website, it is the largest insurance company in the Middle East and North Africa (MENA) region and is listed on the Qatar Exchange with a market capitalisation of over $4 billion.

The purchases are secondary transactions, with the shares primarily being offloaded by Oyo’s Employee Welfare Trust, which holds them on the behalf of its employees, as a part of its ESOP programme.

Oyo declined to comment on queries linked to the transactions.

Oyo had recently expanded its ESOP pool by 41%. According to reports, over 80% of its current employees have been granted ESOPs.

Discover the stories of your interest

Previously used as a means to incentivise senior executives in an organisation, ESOPs, have lately emerged as a commonly used tool in the Indian startup ecosystem for attracting and retaining talent.

Recent RoC filings by Oyo showed that over 500 employees had purchased more than 30 million shares, ahead of its IPO. As per reports, Oyo has in the past announced multiple liquidity events for ESOP holders generating more than Rs 250 crore in wealth.

Oyo founder Ritesh Agarwal had posted on Twitter on January 8 that the company got over
half a million bookings worth over Rs 110 crore during the New Year weekend, the highest since the pandemic.

Oyo,
which is currently awaiting approval from Sebi, intends to tap the markets to raise Rs 8,430 crore, which includes a primary issuance of Rs 7,000 crore. 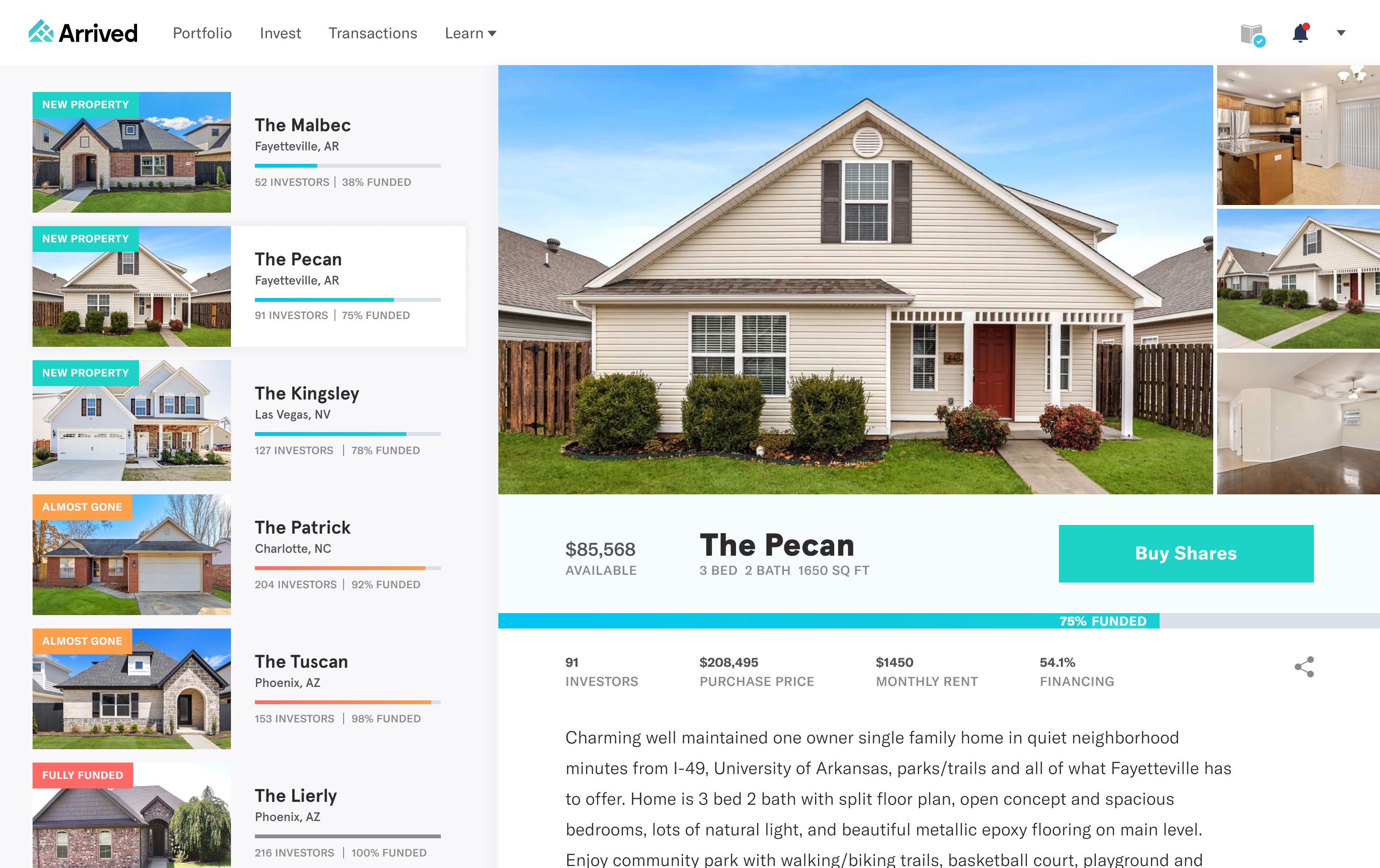