Skip to Content
Home / Reaserch / Quality stocks provide cushion against the market fall. But does that justify their valuations?

Quality stocks seem resilient around broader market bends. Hence, when the market tanked last year, investors holding on to them did not face a drastic fall. However, of late, the P/E multiple of the Quality Index has not been in sync with the broader index. Some quality stocks are going through a time correction.

In October 2019, Sunil Singhania, founder of Abakkus, an asset-management company, released a report called The Big Call – Bubble in Quality? According to the study, conducted on 27 high-quality P/E (price to earnings) and prominent companies in India, a majority have not delivered valuation-justifying performance. Most of them had grown below GDP and would need to trade at 50x-75x P/E in FY28 for mere 12% annual growth in the next nine years. 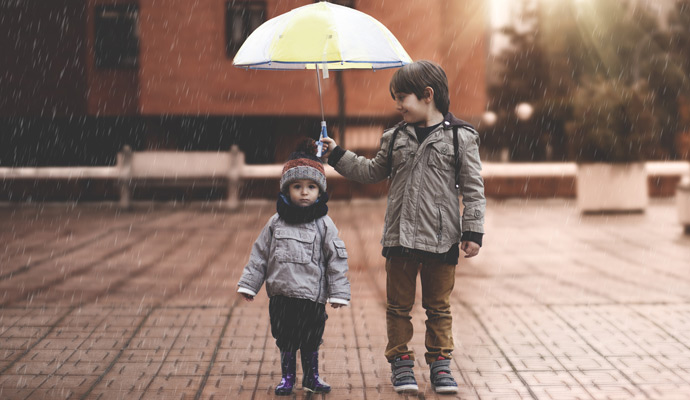 Anything but inert: the dynamics of life-giving oxygen, seen through Inox, Linde, Praxair, et al.