A Premier League match between Wolverhampton Wanderers and Newcastle United at Molineux on October 02, 2021 in Wolverhampton, England.

A major final obstacle was overcome Thursday when the Premier League received legally-binding assurances from the Saudi kingdom guaranteeing “separation” and that it will not control the 128-year-old soccer club.

The purchase, for a reported £300 million ($409 million), ends British billionaire businessman Mike Ashley’s 14-year ownership of the team, and will give the Saudi consortium 80% ownership, with a further 10% going to the property developers Simon and David Reuben and another 10% to British investor Amanda Staveley’s PCP Capital Partners.

A major obstacle to the Saudi Public Investment Fund’s buyout of the English team was concern over the Saudi state’s involvement in the team’s affairs.

An earlier buyout deal was ditched in 2020 when the consortium couldn’t prove sufficient separation between themselves and the Saudi state, which is led by Crown Prince Mohammed bin Salman.

The ban, related to the Gulf kingdom’s now-resolved blockade of Qatar, is now lifted, allowing Premier League, Uefa and Fifa matches to be aired again. Saudi Arabia has also promised to close pirate websites in the kingdom that showed beIN content without the broadcasters consent.

PIF chief Yasir Al-Rumayyan told the Newcastle’s club website: “We are extremely proud to become the new owners of Newcastle United, one of the most famous clubs in English football. We thank the Newcastle fans for their tremendously loyal support over the years and we are excited to work together with them.”

Ashley’s departure has been long-awaited by fans, who believe the retail magnate’s tenure rife with cost-cutting has devastated the team’s performance and reputation. But the Saudi takeover is not without its controversy.

Saudi Arabia is well known for its poor human rights record, and its spearheading of the bombing campaign over Yemen that’s spawned what the United Nations calls one of the world’s worst humanitarian crises.

“Ever since this deal was first talked about we said it represented a clear attempt by the Saudi authorities to sportswash their appalling human rights record with the glamour of top-flight football,” Sacha Deshmukh, Amnesty International’s U.K. chief executive, said in a statement.

It’s not clear whether Newcastle’s fans at St. James Park take particular issue with the Saudis’ rights record. But reports so far suggest they are looking forward to having new investors with deep pockets to rehabilitate a team that was relegated twice under Ashley’s leadership.

The Saudi PIF, which sits on $430 billion in assets, has been on a mission to diversify its holdings as part of the kingdom’s Vision 2030 initiative. Some of its significant investments in the last two years include large stakes in Carnival Cruises, Bank of America, Walt Disney, Marriott International and Facebook. 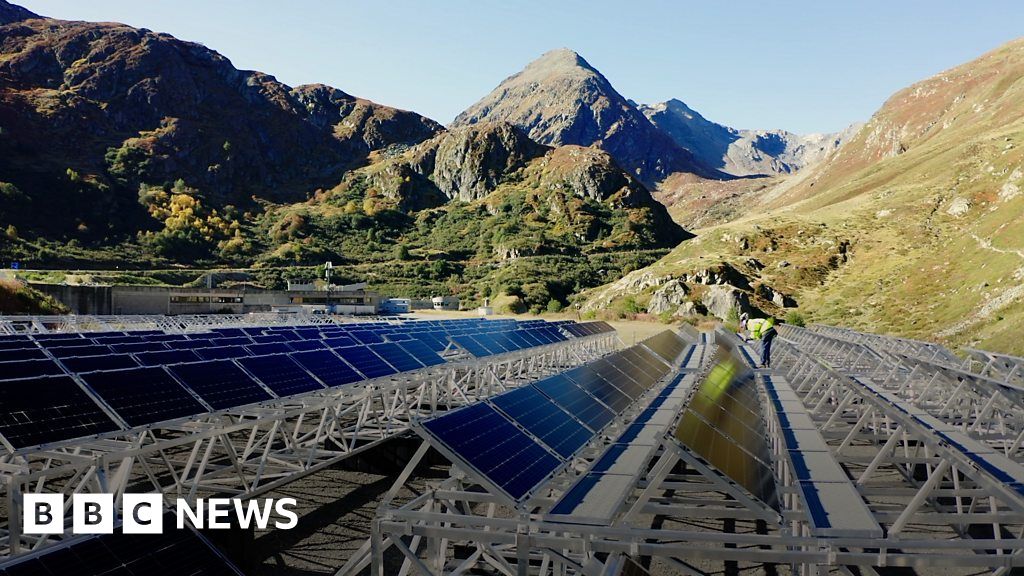