MUMBAI: The Securities and Exchange Board of India on Tuesday approved several new measures to further reform the initial public offering market in the country.

The regulators’ board approved mandatory disclosure by companies of their intended acquisition target in case where funds are raised from public for the purpose of such acquisitions. The rule comes in the light of several new-age technology companies who in their draft red herring prospectus have mentioned the use of fresh funds for acquisition purpose without giving any further details.

The regulator said that if a company chooses not to disclose its intended acquisition targets even as it aims to use the funds for inorganic growth, “the amount for such objectives and amount for general corporate purposes shall not exceed 35 per cent of the total amount being raised”.

Further, the regulator has placed new limits on the amount of shares existing shareholders of a company without a track record intending to IPO can sell under offer for sale. SEBI said investors with more than 20 per cent stake in the company before the IPO will only be able to sell half of their shares in the OFS.

Similarly, investors with less than 20 per cent holding in a company before the IPO will be allowed to sell only 10 per cent of their shares in the OFS. The rule comes in the light of the high percentage of OFS in recent IPOs of startups.

The regulator has also mandated that a credit rating agency will act as a monitoring agency for the use of funds by companies towards the objective they were raised for. SEBI said the monitoring of the IPO funds will continue till 100 per cent of the funds are used instead of the earlier limit of 95 per cent.

SEBI has also mandated the monitoring of funds raised for general corporate purposes by companies, which was earlier not under supervision by the regulator.


Stay on top of technology and startup news that matters. Subscribe to our daily newsletter for the latest and must-read tech news, delivered straight to your inbox. 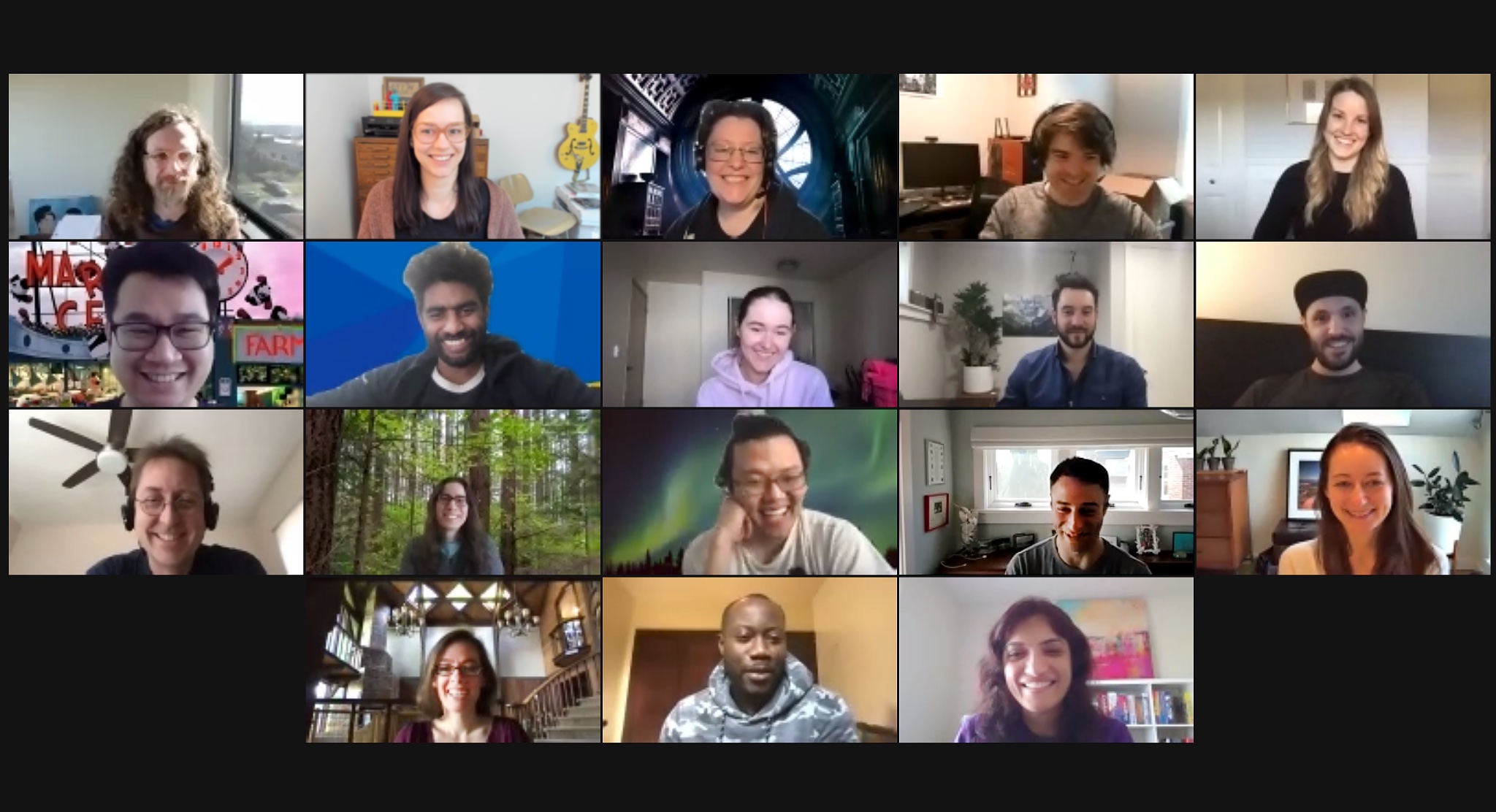