Southwest Airlines canceled more than 1,000 flights, 27% of its schedule, on Sunday as disruptions that the airline blamed on air traffic control issues and bad weather affected the travel plans of thousands of customers.

“We experienced significant impact in the Florida airports [Friday] evening after an FAA-imposed air traffic management program was implemented due to weather and resulted in a large number of cancellations,” Alan Kasher, who oversees daily flight operations, told staff in a note on Saturday.

Southwest said in a statement on Saturday it hoped “to return to close to normal operations as we move into Sunday.”

“We are working hard behind the scenes to minimize challenges and fully recover the operation as we take care of displaced Crews and Customers as quickly as possible,” the company said.

The Dallas-based airline canceled 808 flights on Saturday, according to flight-tracking site FlightAware. American Airlines, which operates a large hub in Miami, in comparison, canceled 63 mainline flights, or 2% of its operation and Fort Lauderdale, Florida-based Spirit Airlines canceled 32 flights, 4% of its schedule.

Staffing shortages fueled hundreds of cancellations at Southwest over the summer. The airline trimmed its schedule after the summer to avoid further disruptions. Other airlines faced a shortage of workers after encouraging thousands to take leave or buyouts at the height of the pandemic, only for travel demand to return faster than expected this summer.

Southwest did not immediately comment on whether staffing shortfalls contributed to the cancellations this weekend.

The airline has struggled to hire new employees. Incoming CEO Bob Jordan told CNBC last month that the carrier is prepared to cut flights over spring break season if it doesn’t have enough staff to support the operation.

The disparity between Southwest’s operation and other airlines fueled speculation on social media that employees were calling out sick.

The Southwest Airlines Pilots Association, Southwest pilots’ labor union said that “we can say with confidence that our Pilots are not participating in any official or unofficial job actions.”

“Our Pilots will continue to overcome SWA management’s poor planning, as well as any external operational challenges, and remain the most productive Pilots in the world,” it said.

Earlier on Saturday, the union noted that the company’s recent announcement that it will comply with the Biden administration’s requirement that federal contractors must mandate staff Covid vaccinations is contributing to distractions for aviators.

“Make no mistake about it – due to months of staffing issues and inefficient scheduling practices we have been operating at a higher than normal operational risk,” the union’s safety committee told members in a post on Saturday.

It said reports of fatigue, which require pilots not to fly, are triple historic norms.

“All of these challenges have led to an added distraction in the cockpit,” it said. “This week’s COVID-19 vaccine mandate announcement by the Company only exacerbates the situation.” 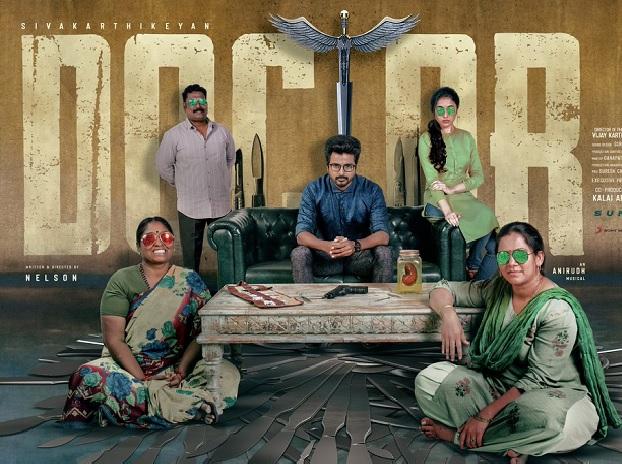