Passengers queue up at the ticketing counter for Southwest Airlines Sunday, Oct. 10, 2021, in Eppley Airfield in Omaha, Neb.

Southwest Airlines shares tumbled more than 3% in premarket trading Monday after canceling more than 2,000 flights since Saturday, disrupting the travel plan of thousands of people.

Southwest canceled 347 flights on Monday, down from 1,124 on Sunday, which was 30% of its schedule, according to flight-tracking site FlightAware.

The airline has already said it would trim its fall schedules to avoid cancellations and delays that plagued its operation during the summer. Now the airline is weighing whether it needs to cut more.

The Dallas-based airline’s president, Mike Van de Ven told staff late Sunday that Southwest is still short-staffed and “we’ll need to continue to adjust our schedules as this environment evolves.

“We’ve already made significant reductions from our previously published November and December schedules, and if we think we need to do more, we will,” Van de Ven said in a recorded message to employees, which was reviewed by CNBC. 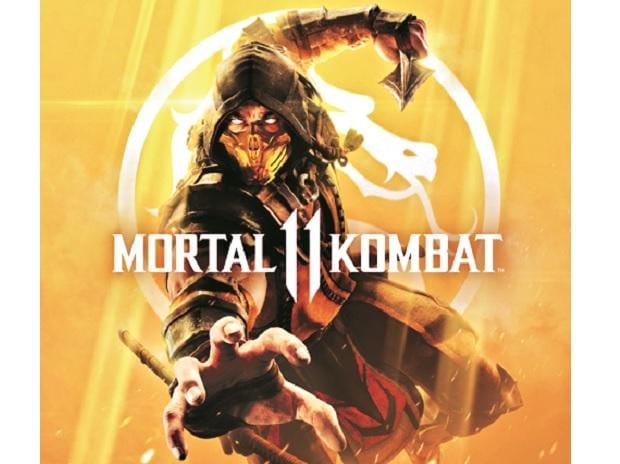