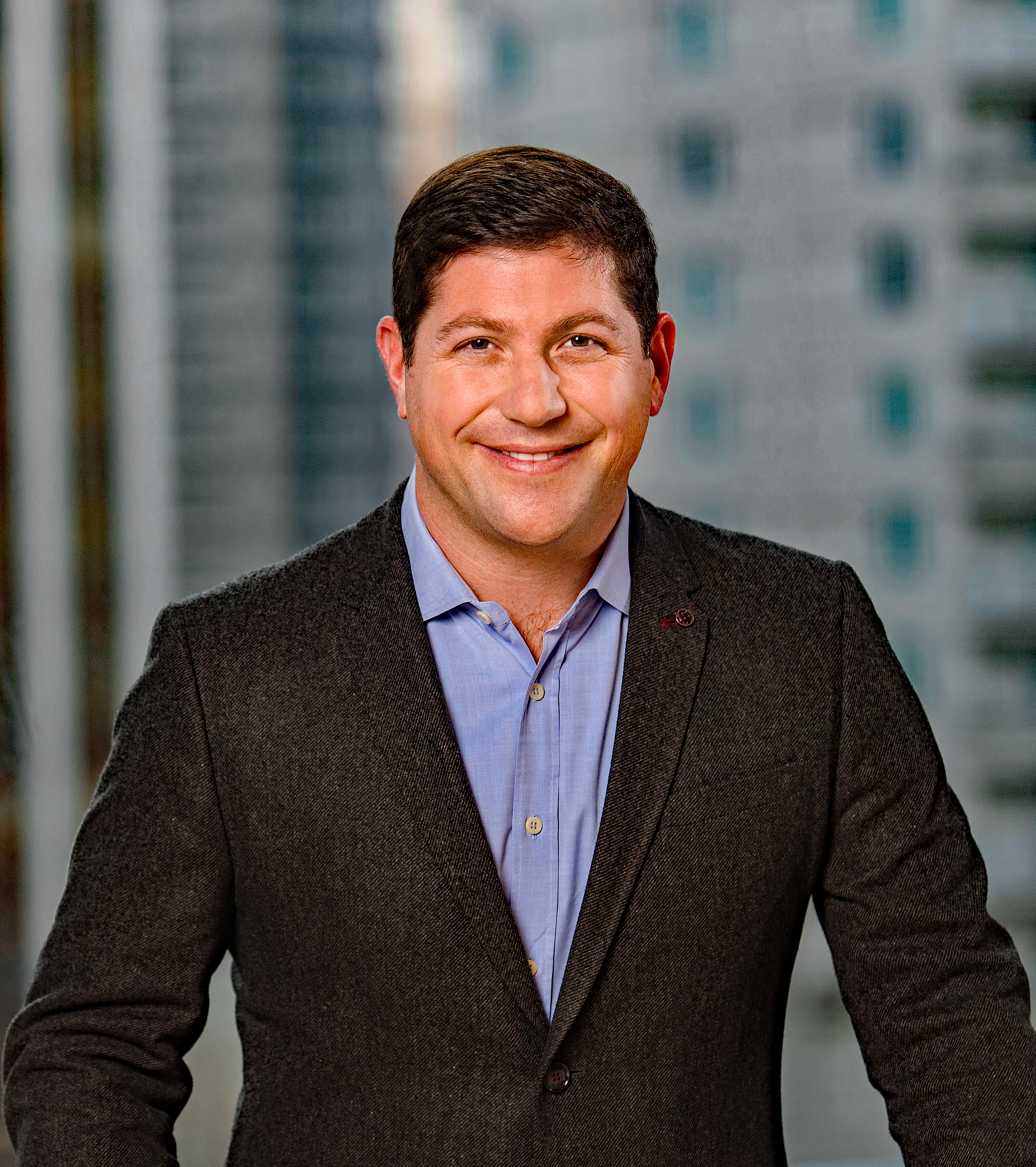 Goldfarb was previously CMO and SVP of business development at Chef Software and before that CMO at Splunk. He’s also held roles at Microsoft, Google and Salesforce.

Hamren was previously head of global marketing and sales for Oculus VR and VP of marketing for Dropcam. She recently joined the board of LegalZoom.

In her new role, Hamren will be responsible for Discord’s marketing, business development and operations. She replaces Mak Azadi, who departed in August, according to VentureBeat.

Earlier this year, Discord was reportedly in acquisition talks with Microsoft and others but did not reach a deal.

— Former Microsoft executive Kurt DelBene was confirmed on Thursday by the Senate as the CIO and assistant secretary for information and technology at the Department of Veterans Affairs. He was nominated by President Biden in November. Read more.

“Each of these individuals brings unique insight and a willingness to jump in and help our founders develop their products, go-to-market strategies and company infrastructure,” Matt McIlwain, managing director at Madrona, said in a statement.

— Former Moz CMO Christina Mautz joined video management platform Panopto as its CMO. She was most recently SVP of revenue for Moz, which was acquired by J2 Global in June.

Mautz previously held marketing roles at Yahoo and Amazon. She was VP of marketing for Seattle startup Koru.

Based in Seattle, Panopto reported significant growth of its platform during the pandemic and shift to remote learning. Panopto also acquired Syracuse, N.Y.-based Ensemble Video this year.

— Seattle startup FlavorCloud hired Mike Sanchez as chief revenue officer. Based in Austin, Texas, Sanchez was most recently CRO at Bold Commerce and is a former WP Engine executive.

FlavorCloud’s software helps e-commerce retailers with international shipping. The company reported it was profitable earlier this year and closed a Series A funding round.

— Flexe’s first CFO Ian Charles has left the company after being name to the new executive role in April. He was previously CFO for carpooling network Scoop Technologies.

A spokesperson for the warehousing tech platform told the Puget Sound Business Journal that he left in September “to pursue other opportunities.”

An Apple and AOL alum, Benedict previously was VP of product management at cloud management platform Fugue. He is based in Seattle.

— Portland, Ore.-based NuScale Power appointed James Hackett as non-executive chairman of the board of managers. Hackett last month joined the board of the company, which builds small, modular nuclear reactors.

— Clothing rental service Armoire announced Amazon veteran Natasha Gupta as its new head of product. She was most recently a senior product manager for Amazon’s customer engagement technologies and previously worked on the Amazon Marketplace.

Zinne previously led customer experience at Zendesk and sales consulting at Oracle and RightNow Technologies, which was acquired by Oracle.

Earlier this year, Outreach appointed a new CMO and three new vice presidents to its leadership team. The company also opened a new office in New York City this month.