Tesla is moving its headquarters from Palo Alto, California, to Austin, Texas, CEO Elon Musk announced at the company’s shareholder meeting on Thursday.

The meeting took place at Tesla’s vehicle assembly plant under construction outside of Austin on a property that borders the Colorado River, near the city’s airport.

However, the company plans to increase production in its California plant regardless of the headquarters move.

“To be clear we will be continuing to expand our activities in California,” Musk said. “Our intention is to increase output from Fremont and Giga Nevada by 50%. If you go to our Fremont factory it’s jammed.”

But, he added, “It’s tough for people to afford houses, and people have to come in from far away….There’s a limit to how big you can scale in the Bay Area.”

Musk’s growing dissatisfaction with California has been apparent for some time. In April 2020, on a Tesla earnings call, Musk lashed out at California government officials calling their temporary Covid-related health orders “fascist” in an expletive-laced rant.

Later, Musk personally relocated to the Austin area from Los Angeles, where he had lived for two decades.

Doing so enabled Musk, who is also CEO of aerospace company SpaceX, to reduce his personal tax burden and be closer to a SpaceX launch site in Boca Chica, Texas.

Tesla’s board granted Musk an executive compensation package that can earn him massive stock awards based on the automaker’s market cap increases and some other financial targets. If he sells options set to expire in 2021, he could generate proceeds of more than $20 billion this year, according to InsiderScore.

Tesla is not the first company to its headquarters out of California to Texas. Oracle and Hewlett Packard are among the tech giants who decided to make that move last year, for example.

Texas has been actively recruiting companies via its Texas Economic Development Act offering tax breaks to put new facilities in the state. Austin, with a top tech university and cultural events like South by Southwest, is a draw for tech employers.

Making such a move is not particularly burdensome, explained business attorney Domenic Romano, managing partner of Romano Law in New York City. A Delaware business that has operated as a “foreign” corporation with headquarters in California, like Tesla has, could relocate its domicile by establishing a facility in a new state, hiring there. and relocating key employees.

They would not have to shut down operations in other states, although they typically do pare them back.

“From a legal perspective, there’s less of a regulatory burden in Texas,” Romano said. “It’s a more business- and employer -riendly state in many ways. You have to jump through far fewer hoops in Texas or Florida as an employer than you do in California in terms of reporting requirements and more.”

Texas Gov. Greg Abbott said the Tesla CEO supported his state’s “social policies” as well. However, Elon Musk declined to weigh in on Texas’ restrictive new abortion law after Abbott made that claim.

“In general, I believe government should rarely impose its will upon the people, and, when doing so, should aspire to maximize their cumulative happiness,” Musk wrote on Twitter at that time. “That said, I would prefer to stay out of politics,” said Musk.

Tesla has generally garnered a huge amount of support from the state of California since it was founded there in 2003. It has enjoyed grant funding, tax breaks, incentives and favorable policies from the likes of the California Air Resources Board, California Energy Commission and California Alternative Energy and Advanced Transportation Financing Authority, among others. 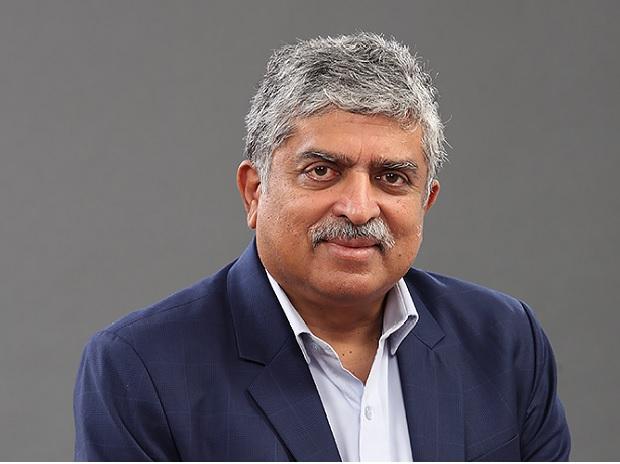