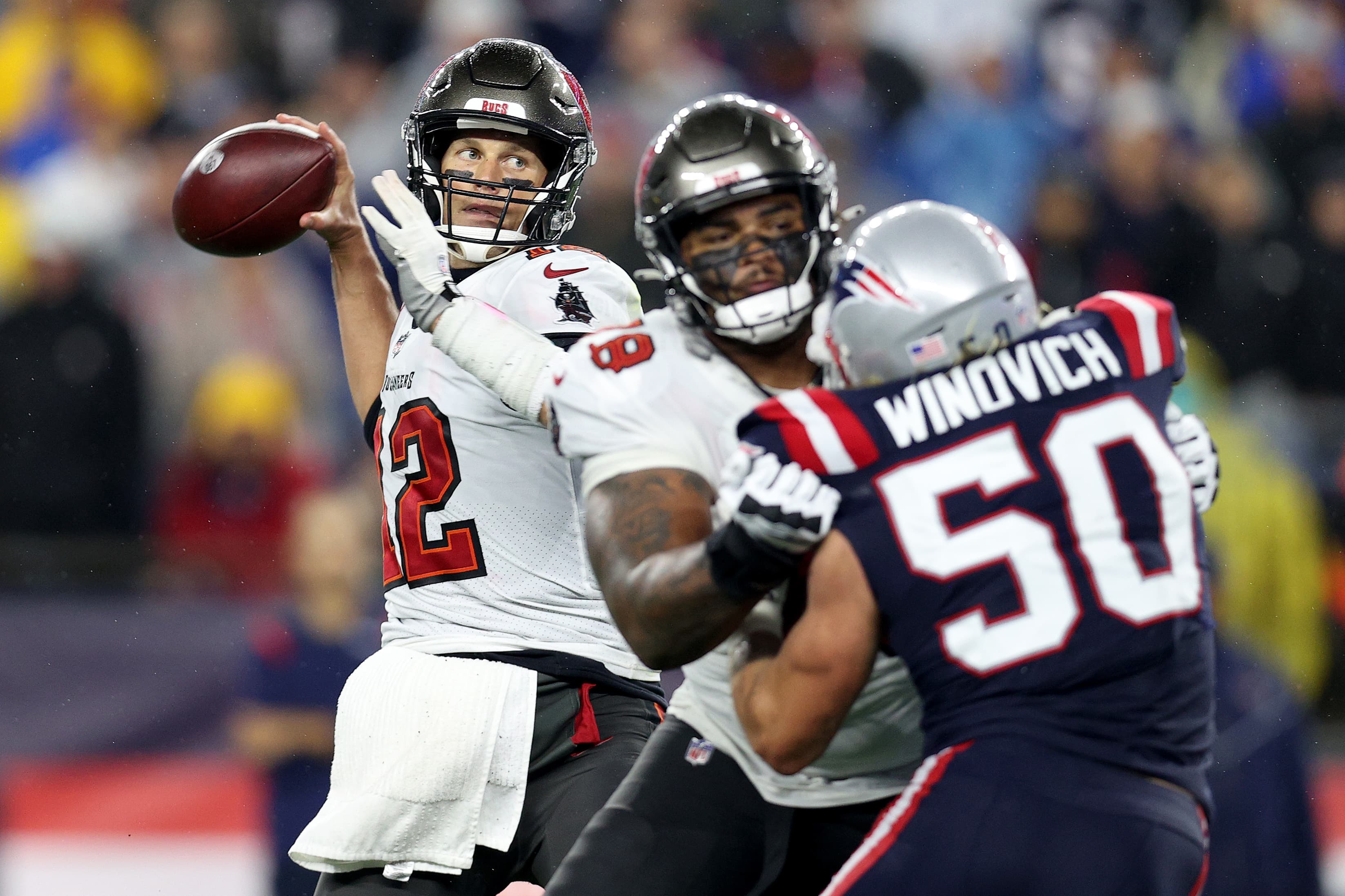 Tom Brady’s return to New England was filled with drama from start to finish, and it helped NBC Sports bring in its the most viewers for its Sunday Night Football franchise since 2012.

The network said the Patriots versus Tampa Buccaneers contest averaged 28.5 million total viewers on all platforms, including NBC TV and streaming service Peacock. NBC said it was the largest audience since a Dec. 2012 Week 17 contest featuring the Dallas Cowboys and the Washington Football Team, which attracted 30.3 million viewers.

The Bucs beat the Patriots 19-17 in a game pitting superstar quarterback Brady against his former team and coach Bill Belichick. Brady won six Super Bowls with the Patriots (and lost three more) before adding another win last year with the Bucs.

The contest had plenty of theatrics.

Brady’s ability to draw huge audiences isn’t surprising. The quarterback has been featured in three of the five most-viewed NFL games on a Sunday dating back since 1988, the earliest year viewership stats are available, according to the league.

Peyton Manning #18 of the Indianapolis Colts and Tom Brady #12 of the New England Patriots meets on the field after the Patriots won their game 24-20 on November 4, 2007 at the RCA Dome in Indianapolis, Indiana.

The most-watched of those contests is Brady’s Nov. 2007 matchup with Peyton Manning (Patriots vs. Indianapolis Colts). That national game between the two undefeated teams attracted a record 33.8 million total viewers on CBS. The 24-20 win improved the Patriots to 9-0 while dropping the Colts to 7-1.

Brady also kicked off NFL’s 2021 season with 26 million total viewers on all platforms. The Bucs beat the Dallas Cowboys, 31-29, behind Brady’s late fourth-quarter drive, leading to the game-winning field goal. The game was the most-watched NFL opener since 2015.

Disclosure: NBC and CNBC are both owned by NBCUniversal 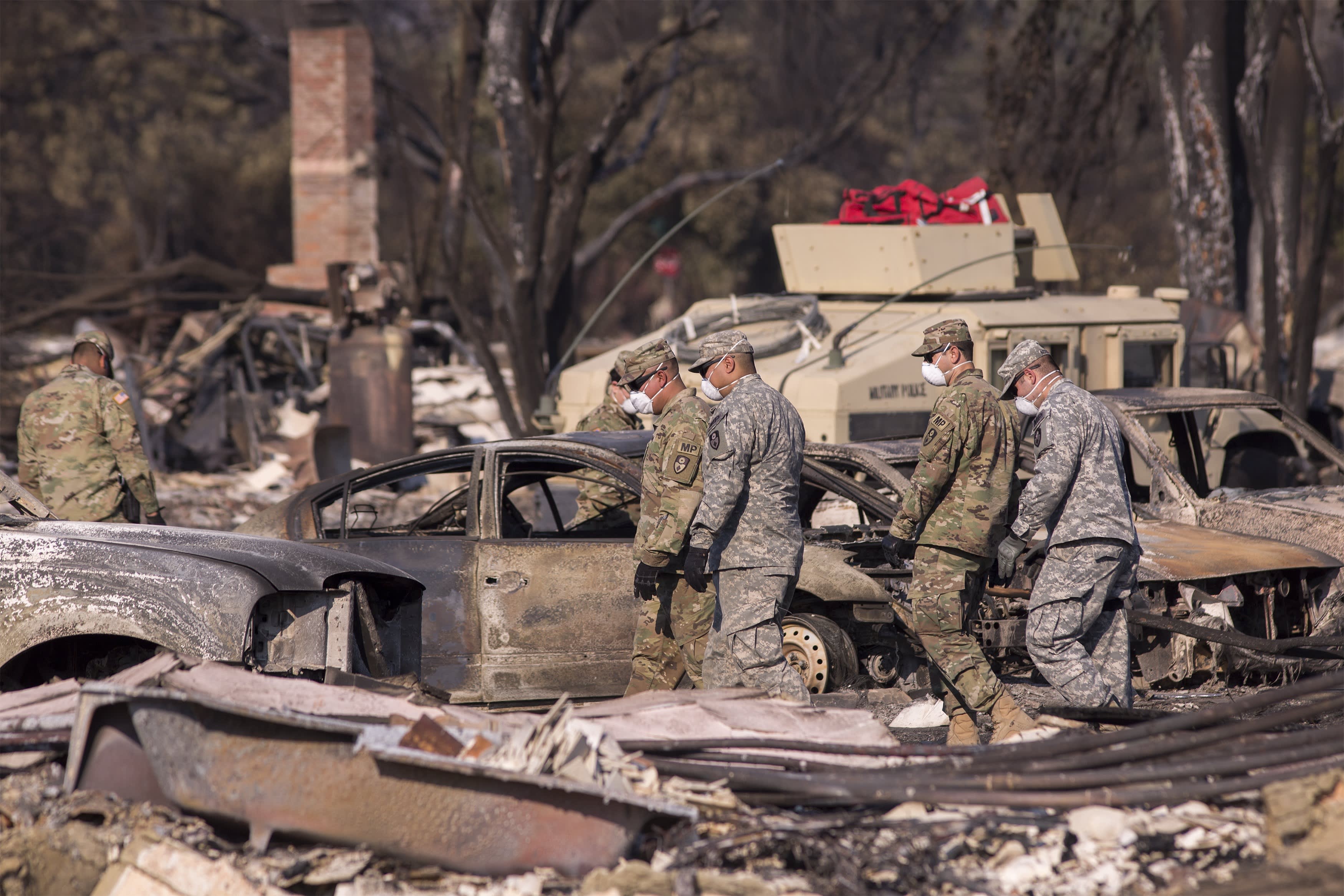 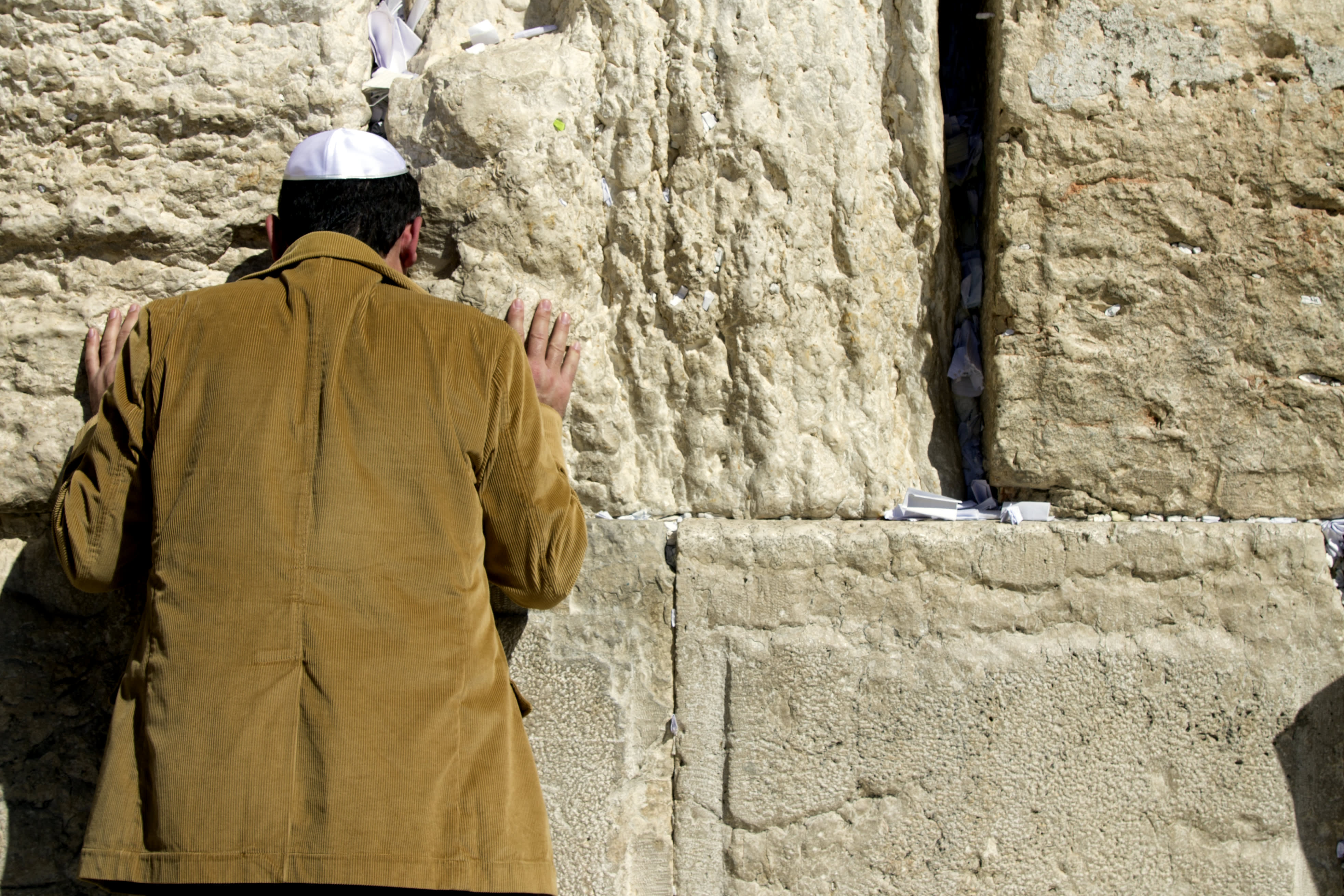