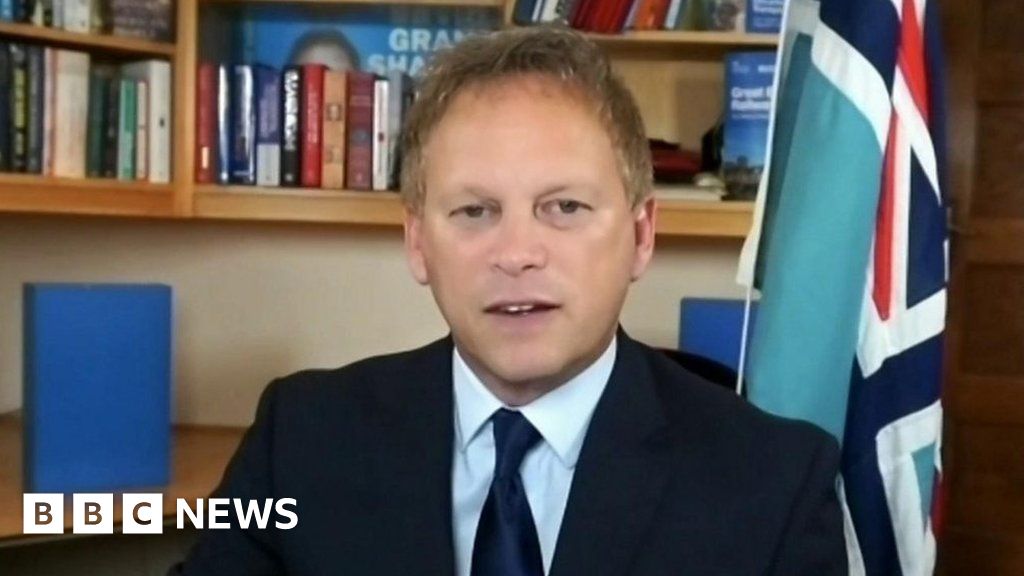 The transport secretary has said changes to England’s Covid travel red list is a “major step forward”, as he announced the number of countries on it will be cut from 54 to seven starting Monday.

When questioned on the delay to opening up international travel, Grant Shapps said he was “waiting for the rest of the world to catch up” in regard to vaccination programmes.

In addition, from late October, fully vaccinated passengers returning from a non-red list country to England will have the option to replace their day 2 test on arrival with a cheaper lateral flow test, followed by a free PCR test if positive, to reduce the costs.