Jack Dorsey, CEO of Twitter and co-founder & CEO of Square, speaks during the crypto-currency conference Bitcoin 2021 Convention at the Mana Convention Center in Miami, Florida, on June 4, 2021.

Twitter on Wednesday announced its decision to sell its MoPub mobile advertising network to mobile game developer AppLovin for $1.05 billion in cash.

Twitter said it made the decision to sell MoPub in order to accelerate the development and growth of its owned and operated revenue products. Twitter said the sale of MoPub is in line with its stated goal of reaching $7.5 billion in revenue by the end of 2023.

“This transaction increases our focus and demonstrates confidence in our revenue product roadmap, accelerating our ability to invest in the core products that position Twitter for long-term growth and best serve the public conversation,” Twitter CEO Jack Dorsey said in a statement.

MoPub accounted for $188 million in revenue for Twitter in 2020, the company said on Wednesday. That represents nearly 5.9% of the company’s 2020 advertising revenue and a little more than 5% of its total revenue in 2020.

The MoPub network is used by 45,000 mobile apps and reaches 1.5 billion addressable users, according to AppLovin’s announcement of the deal.

“We are excited by the opportunity to grow the AppLovin platform and further enhance our publisher monetization tools through this strategic transaction,” said AppLovin CEO Adam Foroughi in a statement. “We welcome the MoPub team and together we will work diligently to combine the best of MoPub into the AppLovin software platform.”

Twitter purchased MoPub for a reported $350 million in September 2013.

This story is developing. Mahindra & Mahindra’s XUV 700: For those who want city comfort 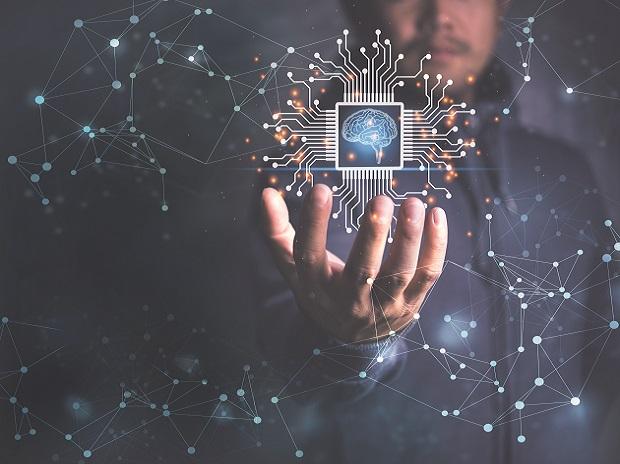 Decoded: What is artificial intelligence and how can it be a gamechanger?