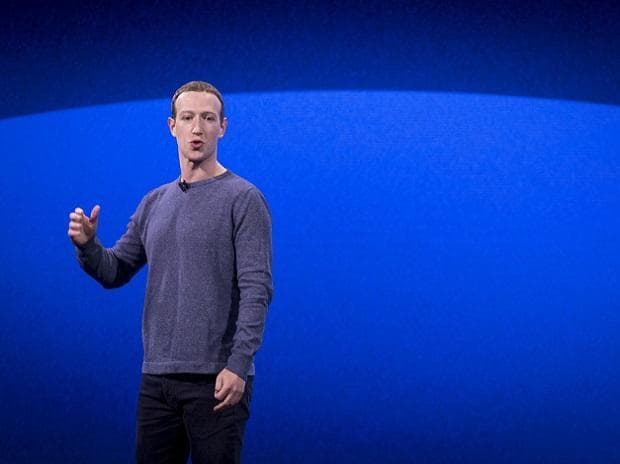 If Mark Zuckerberg’s “juvenile jottings” on privacy from 15 years ago still exist, they’re about to be pored over by lawyers.


Facebook Inc. was ordered by a court-appointed referee to search for any personal notes by the company founder that haven’t been destroyed and might be relevant to a consumer lawsuit accusing the social networking giant of failing to safeguard privacy in the years leading up the Cambridge Analytica scandal.


The company strenuously objected to even reviewing the material, arguing that the only reason plaintiffs’ lawyers want to see it is to “exert pressure on Facebook by harassing and embarrassing its CEO.”


It’s been a bad week for Facebook, which faced an unprecedented global outage of the company’s sites and a damaging interview by a former insider turned whistle-blower that sent the stock down nearly 5% on Monday.


The lawyers suing the company said in a court filing that their interest in Zuckerberg’s writings from 2006 — when he was 22 and Facebook was two years old — was piqued by a 17-page chunk of his notebooks that featured in journalist Steven Levy’s 2020 book, “Facebook: The Inside Story.”

ALSO READ: Snapchat was the biggest winner the day Facebook’s services went down


The notebooks “address issues that lie at the core of this case: did Facebook, at Mark Zuckerberg’s direction, subvert its privacy promises to users in order to monetize the data they provided?” according to the filing. “Such thoughts are not academic here. Zuckerberg has been at the forefront of the campaign to assure users that Facebook cares about privacy.”


In response, Facebook noted that Levy reported that Zuckerberg said he destroyed the notebooks on the advice of lawyers who envisioned them becoming potential evidence in future lawsuits. The company went on to argue that while some notebooks may still exist, any attempt to tie the issues in the lawsuit to what Zuckerberg thought so long ago is “not just a stretch. It’s absurd.”


“Plaintiffs’ case is not about ‘privacy’ writ large, and it is certainly not about Mr. Zuckerberg’s nascent thoughts about privacy 15 years ago,” the company’s lawyers wrote in a filing. “Plaintiffs’ claims arise out of the Cambridge Analytica events that occurred 10 years after the notebook in question was supposedly written.”


The referee appointed to sort out disputes over pretrial information sharing, known as a special master, concluded the notebooks may be relevant based on Levy’s assertion that they conveyed a “detailed version” of Zuckerberg’s “product vision,” including “a privacy ‘mixer’ that let users control who would see an item about them.”


“It is possible information related to the design of future Facebook features exists in notebooks from 2006, if not notebooks from later years,” the special master wrote in a Sept. 29 order. “In any event, Facebook is not able to assert that the Zuckerberg Notebooks are in fact not relevant without reviewing them.” 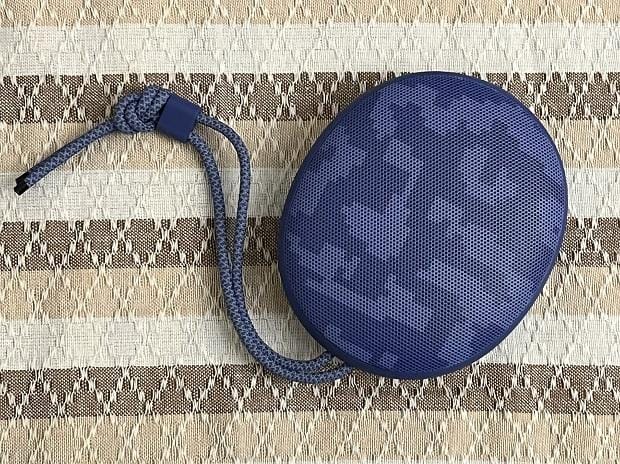